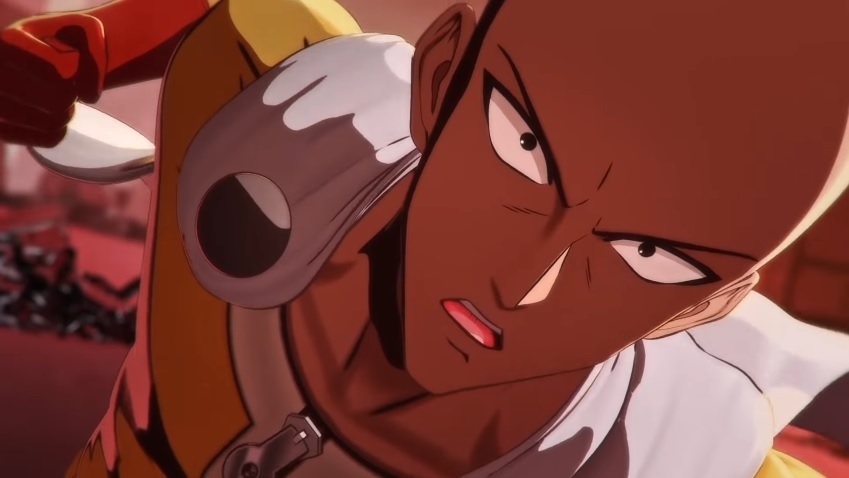 Avid anime fans are still discussing how the second season of “One Punch Man” went down, even though it has been more than a year since its episodes where released. This also means that there is immense anticipation on which studio would produce “One Punch Man” season 3. If Madhouse turned out to not join the project, fans online are hoping the job would be handled by the same producers as “Mob Psycho 100.”

Who would produce ‘One Punch Man’ season 3?

While it can be said that fans around the world still tuned in to the anime’s second season, they did so not without strong comments and comparisons to Madhouse’s and director Shingo Natsume’s work for season 1. It can be recalled that the anime’s second stint was transferred to J.C.Staff after a year from its announcement. The left producers and animators roughly 18 months to produce the 12-episode installment, a timeline that many fans felt was not enough and had ultimately affected the animation quality. All these factors have then led to the ongoing discussions on which company should be working on “One Punch Man” season 3.

Many fans are hoping that Madhouse would do it again along with Natsume. But if the studio is fully booked, fans are hoping that Shueisha would consider hiring Bones for “One Punch Man” season 3. The company is popular for animating the “Mob Psycho 100,” which happens to be another series based on ONE’s story and illustration. Bones is also known for other famous animes with have fast-moving and action-packed scenes like “Fullmetal Alchemist” and “My Hero Academia.”

These credentials have led to fans suggesting that Bones is another studio fitting to make the “One Punch Man” season 3 episodes. Just recently, another discussion on Reddit focused on season 2’s OVAs 5 and 6 somewhat reminded fans of how disappointed they were with the anime’s 2019 installment.

When to expect ‘One Punch Man’ season 3’s premiere

Anime viewers have every right to discuss what they think is best for the show’s future, but it should be noted that “One Punch Man” season 3 has not even announced yet. But most fans do not doubt that this is just another long hiatus they have to endure, but the anime is very likely to return to explore the next chapters of Monster Association Arc.

With no announcement and too many important details that needed to be finalized yet for “One Punch Man” season 3, it is safe to say that release date in 2021 is unlikely. Season 2’s announcement and premiere date were more than two years apart, so even if the show will be renewed later this year it might not be released until 2022 or 2023.