‘One Punch Man’ season 3 release date, plot rumors: What could be causing the announcement delay 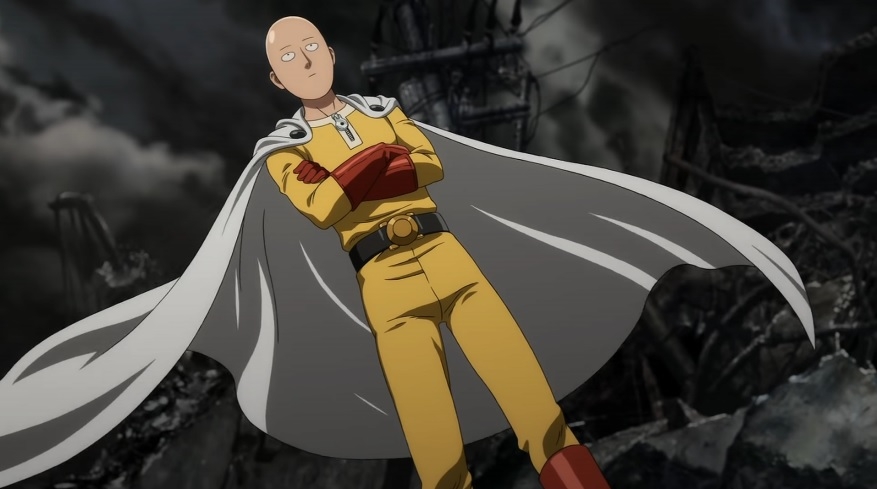 The wait for “One Punch Man” season 3 has officially started more than a year ago, but the future of the anime series remains unknown. Its renewal has not been announced yet, however, it is still very likely for a third installment to happen.

Why ‘One Punch Man’ season 3 is not announced yet

It should be established that the overdue announcement of “One Punch Man” season 3 is not new to the history of the anime’s existence. Its second installment also took a long time before it was confirmed, and there could be a very good explanation for that.

The first season of the show concluded in late 2015, but the second season was not announced until September 2016. Some fans believe that having enough manga materials might have influenced the timing of season 2’s confirmation. Following the same logic, this could be a similar reason “One Punch Man” season 3 has not been set in stone yet.

Note that the franchise originally started as a webcomic series by ONE and was later developed into a serialized manga with Yusuke Murata as the illustrator. The manga has become the direct source material for the anime series. Season 2 ended in the early segments of the Monster Association Arc, which has yet to be completed in the manga.

If “One Punch Man” season 3 would still include a total of 12 episodes, then it is quite impossible to squeeze all of the Monster Association Arc in the next anime installment. But, even with that possibility, the producers would still want a comfortable gap between the release of the manga volumes that will contain scenes in the third season.

One of the running storylines of the anime series is how Saitama gets less excited as days go by that he cannot find an opponent that is challenging enough. Even in the finale of season 2, he still managed to defeat a powerful enemy (Elder Centipede) with just one punch. Unfortunately for the Caped Baldy, that bizarre dilemma of his will not change in “One Punch Man” season 3.

The only difference in “One Punch Man” season 3, considering it would cover the raid of the monsters’ hideout, Saitama will have more enemies to face. But whether or not they are powerful enough to challenge him is another story.