‘One Punch Man’ season 3 possible release date: Why a 2020 premiere is already impossible 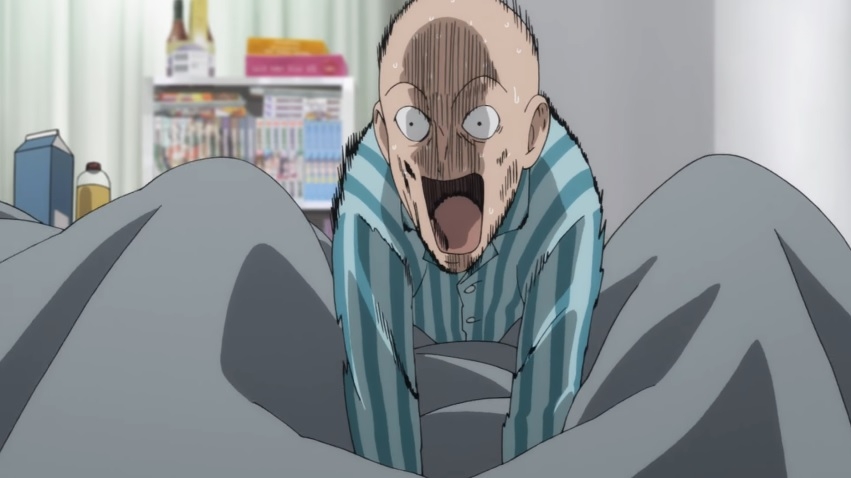 The second season of “One Punch Man” ended with a good cliffhanger and hinted that the rivalry of Garou and Saitama is not over yet. This only adds to the anticipation for “One Punch Man” season 3. However, the wait for the premiere of new episodes might extend beyond 2020.

Fans have yet to receive the official confirmation of “One Punch Man” season 3’s production. And that serves as a clear indication that it is impossible to get a release date in 2020. At this rate, there is also just a small chance for the next installment to premiere even in 2021.

It can be recalled that Viz Media always leaves enough leeway between the time of a season’s release date window announcement and the exact date of premiere. It is then possible to be the same case for “One Punch Man” season 3. There was a roughly seven-month gap between the announcement of season 1 and its premiere in October 2015.

Season 2’s case was much different. Its production was confirmed in September 2016, but after a year a change of studio was announced that possibly delayed its premiere. Season 2’s release date window was announced in August 2018 while its first episode came out in April 2019.

To speculate when “One Punch Man” season 3 would be released might be a little premature at this point. It would help for the season 3 production to be confirmed first and to know whether or not the anime adaptation will undergo another studio change. But if no major changes are in order, Viz Media can always surprise fans and take that very small chance of releasing season 3 in late 2020.

“One Punch Man” anime is different than other manga-to-anime adaptation series. The source materials are simply not patterned in a way that will permit the arrival of a new season every year. But it does not necessarily mean there is not enough material for “One Punch Man” season 3.

Based on the manga chapters available in the Monster Association Arc, there are enough materials to produce “One Punch Man” season 3. If the third installment will have the same episode order, it means it would revolve around the same arc for all 12 episodes.