‘One Punch Man’ season 3 spoilers: Will Speed-o-Sound Sonic finally get his revenge on Saitama? 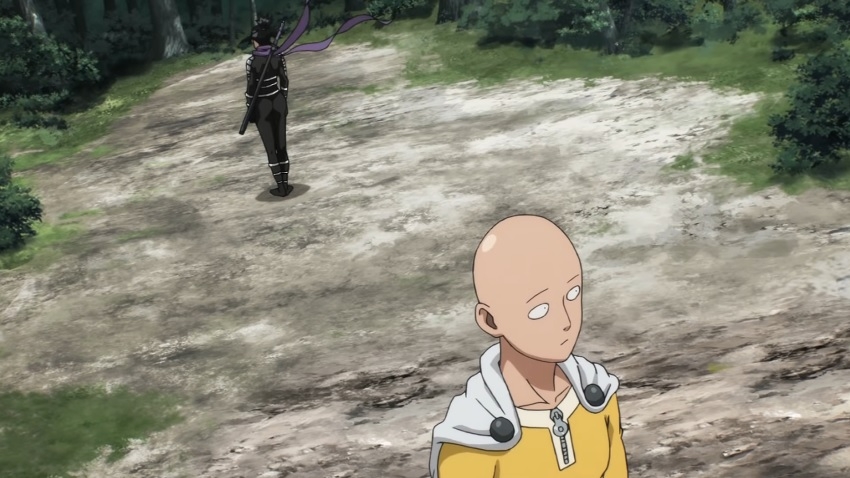 Season 2 had an open-ended finale and offered no conclusion to the rivalry of Saitama and Garou. While that is certainly to be continued in “One Punch Man” season 3, other fans might also be wondering when will the Caped Baldy face Speed-o-Sonic again.

Sonic has been one of Saitama’s challengers since season 1. While Sonic is often categorized as a villain in the series, there have been moments when he fought monsters, making him somewhat anti-hero. However, what makes Sonic a more special character than others is because he knows well how strong Saitama really is. Not many characters in the show know it, and for that reason, Sonic has decided to make the Caped Baldy his ultimate nemesis.

Despite Sonic’s speed and strength, he has been no match to Saitama so far in their few encounters. It is also not surprising if fans are hoping to see him back in “One Punch Man” season 3 because his and Saitama’s meetings are usually a chance for funny moments and for the Caped Baldy to demonstrate his real strength.

Luckily, CBR reports that the events from the manga that will be covered in season 3 suggest Sonic will be appearing more in the upcoming episodes. It should be noted that Sonic is known in the manga to be very determined once he decided that a certain character is his enemy. It is then interesting how his hopes will pan out in the future of the anime, even though Saitama is not really aware they have this rivalry going on.

‘One Punch Man’ season 3 release date: When will the anime return with new episodes

It would be season 2’s first anniversary in a few weeks, but fans still have not heard anything yet about “One Punch Man” season 3. Despite the mixed reactions that season 2 got, under the care of J.C.Staff, it is still very likely for the anime series to be renewed for a third season.

However, the lack of updates might be suggesting that the production of “One Punch Man” season 3 has not been decided yet. In this case, a premiere within 2020 has become much less likely.