Nvidia GeForce RTX 3060 release date confirmed for next week, but there might not be enough supply for everyone 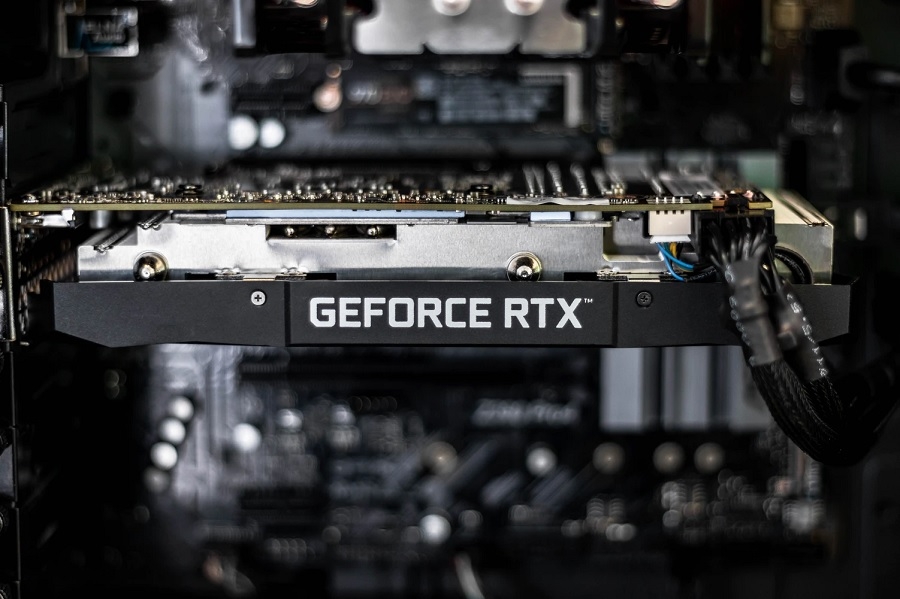 The non-Ti GeForce RTX 3060 is the next graphics card to launch from Nvidia, and it will hit the shelves next week. However, after months of dealing with very limited supplies, tech fans should know by now that not everyone will be able to purchase it on day one.

GeForce RTX 3060 is the highly anticipated successor to the mid-range RTX 2060. It may not have all the bells and whistles, but it is designed with some of Nvidia's sought-after gaming-focused features for a card that is priced just above $300.

The upcoming graphics card has lower CUDA Cores at 3,584 compared to the Ti version's 4,864. With that, the GeForce RTX 3060 is clocked with a base frequency of 1.32GHz and a 1.78GHz boost clock. However, one of the upcoming hardware's selling points is its 12GB GDDR6 memory, which is 4GB higher than its Ti-branded sibling. But that also makes up for its lower 192-bit memory interface compared to the 2256-bit of the Ti variant.

Other than these differences in core specs, both the vanilla GeForce RTX 3060 and its Ti version have practically the same features. They both utilize Nvidia's Ampere architecture and support the company's AI rendering tech DLSS, ray tracing, and 8K maximum display support.

It has been confirmed that the GeForce RTX 3060 will go on sale on Thursday, Feb. 25, at 9 a.m. PT / 12 p.m. ET with a suggested retail price of $329. Gamers and PC builders may want to keep an eye on their favorite retailers' social media pages to narrow down the list of websites where they could have a chance at purchasing a unit of the graphics card. Meanwhile, Nvidia confirmed to The Verge that this card will not have a Founder's Edition.

It has been difficult for many gamers and tech fans to acquire new graphics cards and gaming consoles since last fall. While scalpers have always been a vexing issue within the tech world, this has only been highlighted further by the shortage in supplies for several months. And Nvidia does not expect the situation to get better anytime soon.

"Our overall Ampere architecture and ray tracing are really a true success. This demand has remained stronger for longer," Nvidia chief financial officer Colette Kress said during the 19th Annual J.P. Morgan Tech/Auto Forum Conference. "We expect the overall channel inventories, meaning the inventories that are with our AIC partners as well as in our e-tail and retail channels will likely remain lean throughout Q1." This means it could take until April before fans see wider availability of GeForce RTX 3060 and other newly released graphics card.