Nuclear Reactor For Space Already Exists, Waste Disposal Is A Problem Though 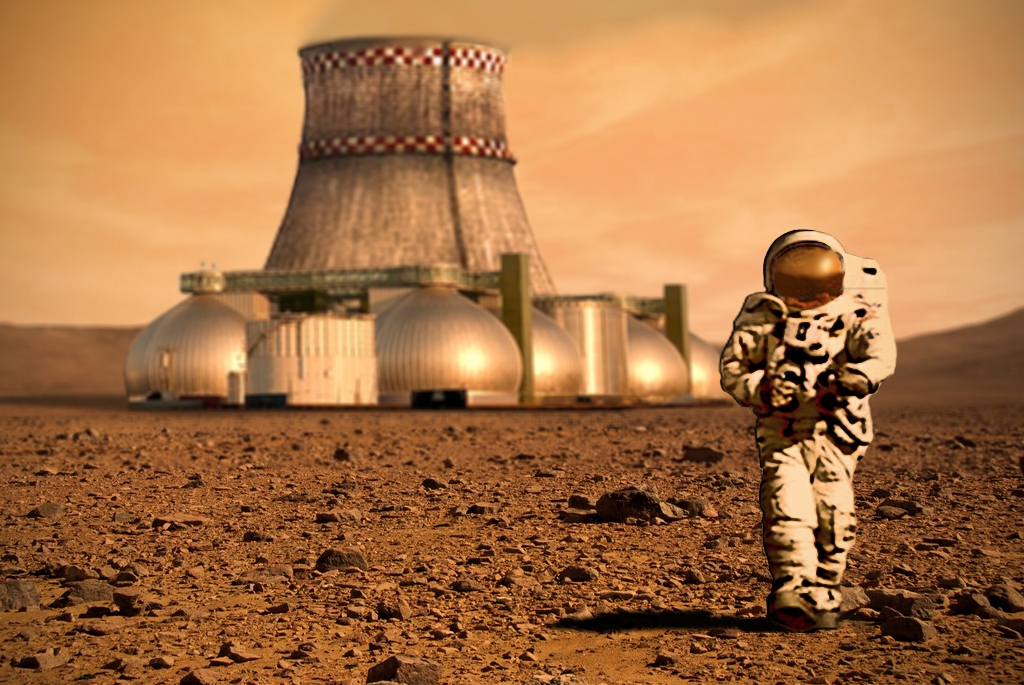 In space, energy is more than just something to keep the lights on. It’s essential for survival since it keeps things like life-support systems or even radiation countermeasures running. This is why something like a nuclear reactor that can be used in space was made, which recently passed tests with flying colors. Unfortunately, there is now the question of disposing of the nuclear waste.

The nuclear reactor, which was made by NASA, passed the final tests to prove that it is now ready for a mission in space, Space reports, which means that anyone going to the Moon or to Mars to colonize them can rely on a relatively reliable source of energy. Depending on how it’s used, the reactor can produce power for up to 10 years.

This kind of longevity is crucial for missions in space, where resources are hard to come by. Getting a fresh batch of fuel for the reactor every time it runs out isn’t like running to a gas station either. It takes months for anything to travel between the Earth and a planet like Mars, which can mean death if colonizers are not careful.

As Futurism notes, colonizing Mars will take a considerable number of these nuclear reactors, which inevitably puts the question of waste onto the foreground. It’s not as if there is an established waste disposal facility on the Red Planet and building one will take a lot of time, not to mention energy, which would lead to even more nuclear waste.

There are several options on the table, which includes sealing the waste in shielded casks and then allowing the atmosphere of Mars or the Moon to cool them. However, accidents can happen and one careless move could mean contamination for the whole colony.

Then again, it will be a while before a mission to Mars can even be viable. This gives researchers some time to work on refining the technology and come up with solutions.