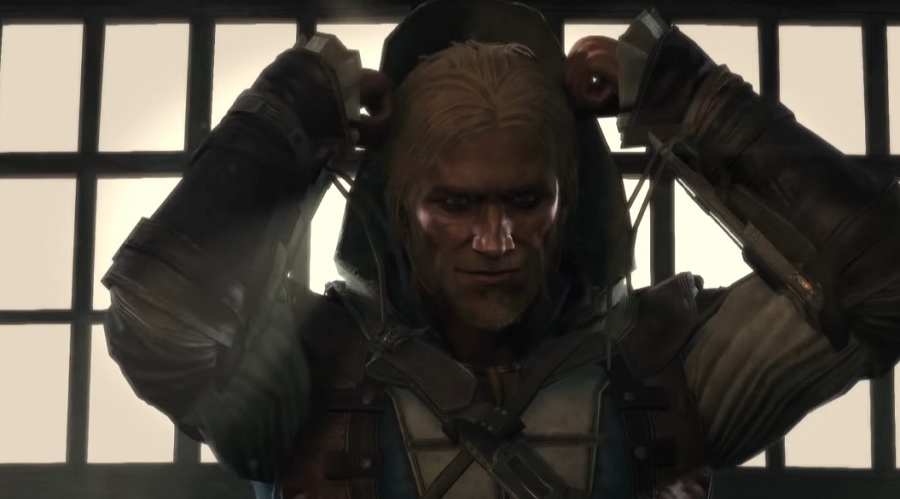 The year is approaching its final month, but the list of games yet to be released on Nintendo Switch is still quite long. Players with the portable console might also find some very familiar titles in the mix, including two “Assassin’s Creed” and four “Five Nights at Freddy’s” games in the coming weeks.

“Assassin’s Creed: The Rebel Collection” is possibly one of the most awaited titles launching on Nintendo portable console this year. It contains two games, including “Black Flag” and “Rogue,” which were the sixth and seventh major installments of the series.

Many fans believe that “Black Flag” is one of the best-selling “Assassin’s Creed” games likely because it is the only title in the series that has been released in six gaming systems since launching in 2013. Its arrival to the Nintendo Switch platform marks its seventh port.

“Black Flag” is popular for its naval exploration gameplay, where players will assume the role of renowned pirate Edward Kenway, who eventually joins the Assassin Order. “Rogue” was also an important installment because it was the first title that let fans play as a Templar. “The Rebel Collection” launches on Nintendo Switch on Dec. for $39.99.

“Five Nights at Freddy’s” is one of those video game series that do not need much introduction. It has been a popular series, especially because of the ingenious way it combines child-oriented themes and frightening gameplay.

As the series title suggests, the main concept of the games is to challenge players to survive five nights guarding the Freddy Fazbear’s Pizza that serves pizza and built for family entertainment. However, what happens every night is not very child-friendly as toys tend to move on its own, and wrong decisions may lead to dismemberment.

In the first game, players work as a night guard at Freddy Fazbear's Pizza for the first time. And by the third title, the plot moves forward to 30 years since the restaurant closed and becomes the theme of the Fazbear's Fright: The Horror Attraction. Note that the games are sold separately and will cost $7.99 each.