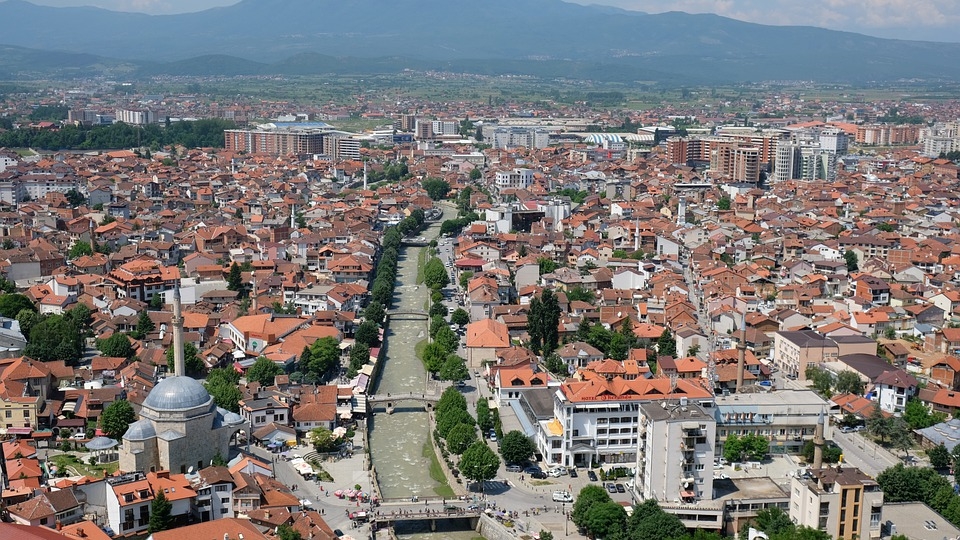 The NATO alliance has deployed its reserve forces to Kosovo for training. The deployment of reserve troops in the area comes amidst fears of unrest between Pristina and the local Serb minority.

KFOR’s regional commander east, Colonel Christopher Samulski, told reporters at Camp Bondsteel that the alliance has deployed reserves brought to Kosovo for training. Samulski explained that the deployment of reserves in NATO’s peacekeeping mission in Kosovo is “part of normal contingency planning.”

While Samulski did not disclose specific numbers of reserve troops in Kosovo, Samulski said the troops were a “battalion-size” unit, which would usually make up between 500 to 1000 troops.

Samulski stressed that the reserves were brought to Kosovo for training.

“The First Fuseliers from the UK are here as the strategic reserve, which is a normal rehearsal of their entrance and integration in normal operations,” said Samulski, referring to the British infantry unit. Samulski also said the peacekeeping mission could also use reserves out of Kosovo.

KFOR’s deputy commander said Tuesday that NATO is not ruling out fresh tensions between Kosovo and Serbia as the deadline is approaching for Kosovo’s license plate rule for local Serbs in the north.

The commander added that the alliance was ready to deploy more troops to Kosovo should tensions between the nation and its Serb minority flare.

Serbs in Kosovo staged protests over the requirement that they must use Kosovan license plates, in flared tensions since NATO bombed Serbia to end its repression of Kosovo’s Albanian majority over 20 years ago.

Serbia does not recognize Kosovo’s independence that was declared in 2008, and Serbs in northern Kosovo only consider Serbia’s capital Belgrade as, the capital.

NATO’s Secretary-General Jens Stoltenberg said Wednesday that Vladimir Putin’s threat to use nuclear weapons after suffering losses in Ukraine was “dangerous and reckless rhetoric.” In an interview with Reuters, Stoltenberg said that Putin’s announcement for partial mobilization of Russian troops would only escalate the war and cost more lives.

However, Stoltenberg said that the order to partially mobilize reserve troops in Russia was proof that Putin made “a big mistake” when he ordered the invasion of Ukraine back in February. Stoltenberg added that the 30-nation alliance would stay calm and will not engage in the same type of rhetoric as Putin.