NATO: Sweden to extradite man to Turkey as part of agreement 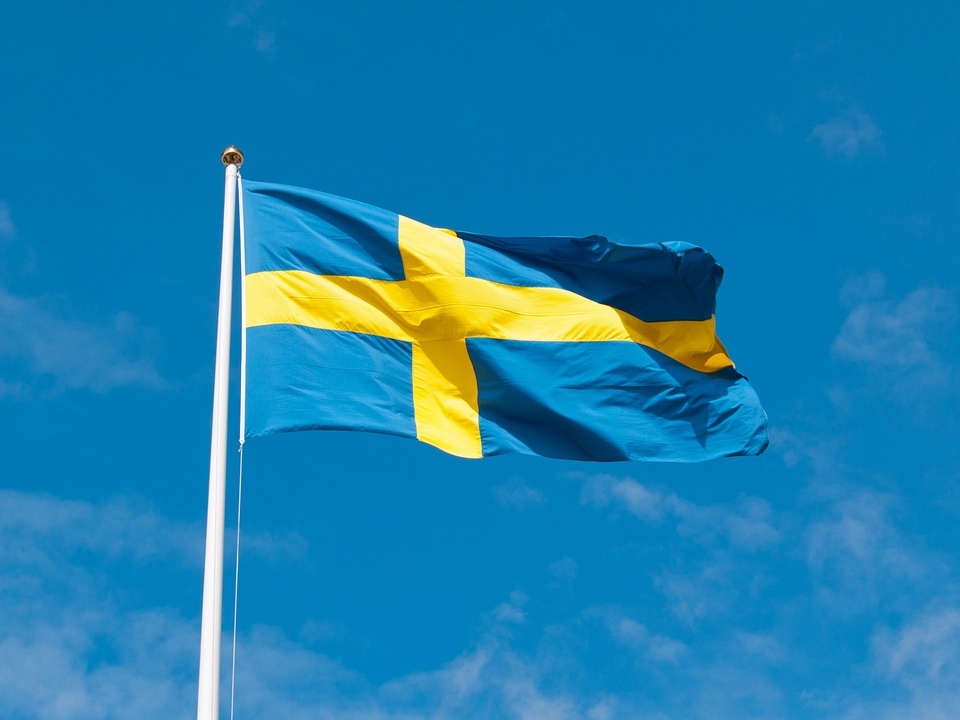 The Swedish government agreed this week to extradite a man convicted of fraud to Turkey. The extradition comes as Turkey demanded several people be extradited as part of the deal for the country’s bid to join the NATO alliance.

Sweden announced Thursday that it would be extraditing a Turkish national who is wanted for fraud. The move marks the first case since Turkey demanded a number of people to be extradited in exchange for the country’s lifting of its veto over Sweden and Finland’s membership. Turkey has expressed frustration over the lack of progress.

“This is a normal routine matter. The person in question is a Turkish citizen and convicted of fraud offenses in Turkey in 2013 and 2016,” Swedish justice minister Morgan Johansson told Reuters. “The Supreme Court has examined the issue as usual and concluded that there are no obstacles to extradition.”

A justice ministry spokesperson did not say if the man was included in the list of individuals Turkey demanded to have extradited and did not make further comments.

According to Swedish broadcaster SVT, the man involved was sentenced to 14 years in prison on several counts of bank card fraud. The man said he has been wrongfully sentenced because he is a convert to Christianity, refused to do military service, and has Kurdish heritage.

Sweden and Finland applied for NATO membership in light of the ongoing war in Ukraine, defying warnings from Moscow.

Following the accession protocols made last month, the US Senate ratified the countries’ accession into the alliance last week. The Senate near-unanimously approved the accession of both countries by 95 to 1, making the US the 23rd country out of the 30 member states to ratify Sweden and Finland’s memberships.

In the same week, Italy and France also ratified the two countries’ accession into the alliance.

“This historic vote sends an important signal of the sustained, bipartisan, US commitment to NATO, and to ensuring our alliance is prepared to meet the challenges of today and tomorrow,” said President Joe Biden in a statement. Biden also hailed the quick ratification process by the Senate.