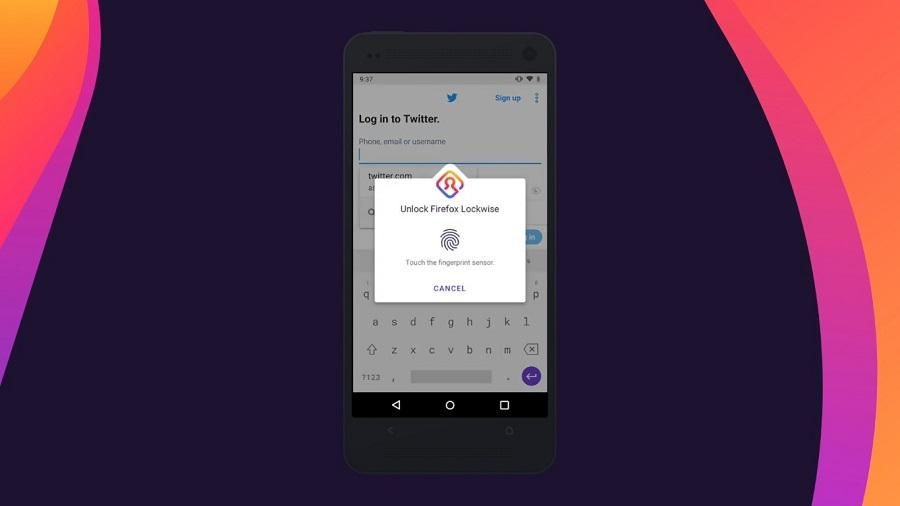 Mozilla announced that its standalone password manager and autofill app, known as Firefox Lockwise, will be closing in a few weeks. The end of support for the app will likely affect iOS users more, but the company suggested it is already working on a solution for those using Apple devices.

The announcement was spotted recently through a new support page published by Mozilla, stating that Firefox Lockwise’s iOS version 1.8.1 and Android version 4.0.3 will be the app’s final updates on the respective platforms. The company will no longer support the app, practically closing it for business on Monday, Dec. 13.

From that date onward, the app will not be available for new installations and re-installations. Those who have the app installed on their devices before Dec. 13 will still be able to use Firefox Lockwise after the said date. But the end of support means it will no longer receive further security updates, making its users potentially exposed to vulnerabilities if they choose to continue using the app after Dec. 13.

Firefox Lockwise users can also transfer their saved logins and passwords onto the Firefox browsers on iOS and Android after Firefox Lockwise loses Mozilla’s support. On the same support page, the company noted that iOS users who also have the Firefox browser installed on their devices would find that their credentials saved on Lockwise are already synced to the browser. But they can only use it for auto-fills within Firefox.

The end of support for Firefox Lockwise should not affect Android users that much. Last month, Mozilla released the Firefox 93.0 update on Android with improvements on the mobile browser’s password management and autofill features.

Since the said update, the Firefox Android browser has enabled by default the login and password autofill feature within the browser. Mozilla also added a new feature that allows the browser to act as a system-wide password manager on Android. To activate this function, open Firefox on Android > open Settings > select “Logins and passwords” under the General section > toggle to enable “Autofill in other apps.”

With Firefox Lockwise closing next month, Mozilla hinted at launching a similar feature for iOS users, but its launch window is still unknown. “Check back for updates in December 2021 on how to use Firefox for iOS as your system-wide password manager,” Mozilla wrote.