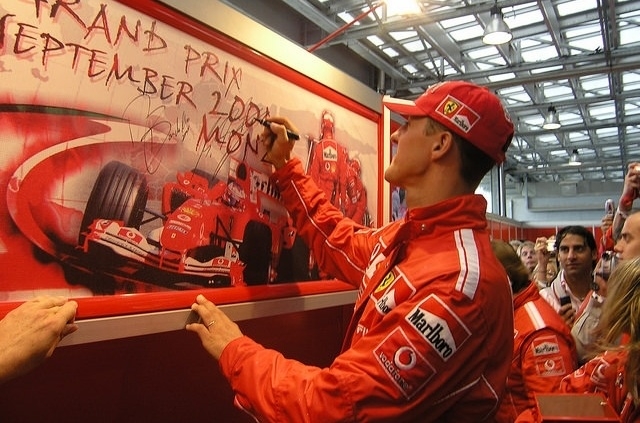 Michael Schumacher’s health is still a big mystery even after almost six years since sustaining a grave head injury following a freak skiing accident in the Alps. His family remained firm with their decision not to divulge the details of his condition or recovery, so up until now, fans only get updates through the F1 legend’s close friends who can visit him at home.

Schumacher is believed to be staying in his home where a medical facility was set up for him, so he will not have to travel to the hospital where his condition would certainly be leaked to the public. He has his own team of doctors and nurses who have been taking care of him for years, but how is he today?

Schumi’s condition - Is he okay?

It was previously reported that Michael Schumacher was transported to a hospital in Paris for a stem cell procedure. This supposedly took place in September, and the treatment only lasted for a day. He was said to have stayed at the hospital for three days before he was driven by an ambulance back home to Switzerland.

Now, the question is, how is Schumi doing after the breakthrough therapy? According to Express, the current FIA president, Jean Todt, shared some news with regards to his friend’s situation. Last weekend, he spoke with the Italian newspaper, La Repubblica, and he shared that he is in contact with Michael Schumacher, and they are communicating every day.

Although he did not exactly talk out Schumi’s condition in detail when he said that “We are in daily contact with Michael,” this could mean that the racer is doing great. Perhaps, stem cell therapy is working its magic on the most popular F1 racer in the world.

Mick pays tribute to his father

Meanwhile, Michael Schumacher’s son Mick has been making his name known in the racing world. Those who saw him race and achieve triumphs in the motorsport events are convinced that he is following his father’s footsteps.

Early this week, Mick pays tribute to his dad during an interview with Motorsport Magazine. He said that he can still feel his dad’s presence whenever he competes or training, even if he is not physically present.

“I can directly feel my father's DNA in every Ferrari,” Mick told the publication. “It just fills me with pride. Not only was Michael important to Ferrari as a Formula One driver, but he also put his racer experience into the development of road vehicles.”