Michael Schumacher: Untouchable in his prime and here’s how much he earned in his career as Formula 1 driver 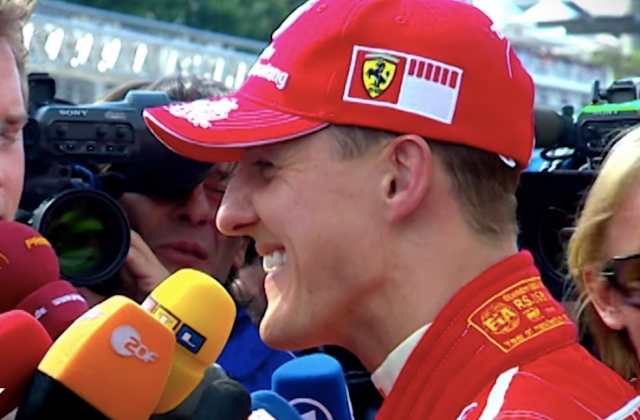 Michael Schumacher has always been described as one of the most distinguished Formula One drivers of all time. He is a record-holder of the driver with the most wins in world championships as well as the one with the highest number of fastest laps in the history of F1 Grand Prix.

Since his debut in 1991, until he officially retired in 2012, he has been in the sport for 21 years. With his long experience combined with his wins, everyone could guess that he probably earned a lot when he was still active in the sport.

True enough, Michael Schumacher has bee listed as one of the wealthiest athletes in the world. As per Sports Casting, the F1 legend’s impressive success in the field of car racing did not really make him the greatest Formula One driver, but it made him the richest of them all.

It was said that throughout his career, Schumi earned more than $1 billion. With his net worth, he joined the list of billionaires who made their millions through their respective sport. He made it to the billionaire’s club that already include Michael Jordan, Tiger Woods, Arnold Plamer, and Jack Nicklaus.

Based on the article, Michael Schumacher made this much money because, at the peak of his career in the racing tracks, he has been earning nearly $100 million per year. It was added that he has other sources like product endorsements that allowed him to earn at least $50 million a year.

Thus, money is still coming in, even if he is not racing. Currently, his estimated net worth is $600 million, and still, this is one of the highest financial figures of living athletes today.

Michael Schumacher was untouchable in his prime due to his impressive achievements in the F1 world. His records were only recently matched by younger drivers, but despite this, he remained a legend.

Unfortunately, a year after his retirement, he figured in a freak accident that almost claimed his life in December 2013. He survived, but he is believed to be bedridden for more than six years now. His health condition is a mystery to everyone, but it seems that his chance for full recovery now is very slim since he has been in medication for years.