‘NBA 2K21’ release date rumors: This young, fan-favorite from the Mavericks could star in the next game’s cover 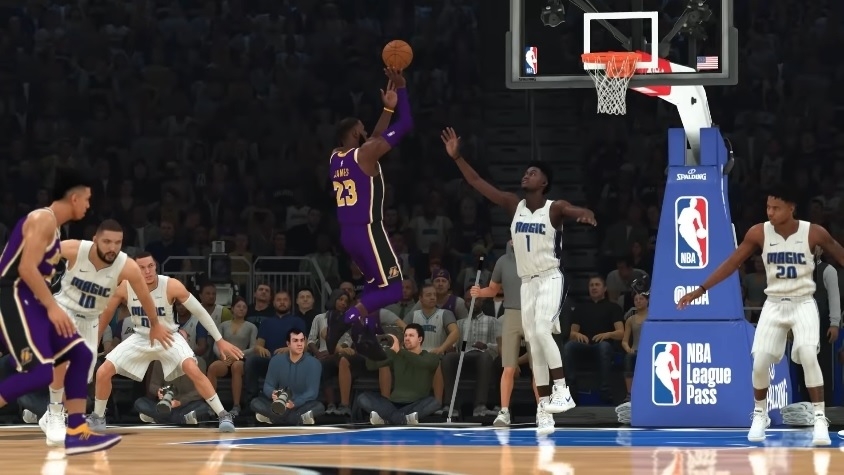 The basketball star chosen to be on the cover of the new “NBA 2K” iteration will always be one of the most exciting aspects of the franchise. Choosing who gets to be the face of the game every year might not be an easy task, though, considering the NBA has the best players around the world.

Even before 2K Games unveils the “NBA 2K21” cover, fans likely have their favorites already. And most basketball spectators and video game players might agree that the young Dallas Mavericks guard, Luka Doncic, could be one of the right picks.

At 21, Doncic is in his second year of playing in the NBA and has broken records previously held by other basketball greats such as Michael Jordan and LeBron James. The Slovenia native surpassed Jordan’s record last December after scoring at least 20 points, 5 rebounds, and 5 assists for each event in 18 consecutive games.

Earlier in 2019, Doncic moved passed James’ record and became the only teenage player to ever put out a 30-point triple-double in an NBA game. Before the regular season 2019-20 got postponed, he was averaging 28.7 points, 9.3 rebounds, and 8.7 assists. If on-court performance and level of consistency are some credentials to be chosen as the “NBA 2K21” cover star, Doncic has to be a frontrunner.

However, as mentioned, there are plenty of talented players in the NBA, both among veterans and youngsters. Some other fan-favorites who also deserve to be the face of “NBA 2K21” are Trae Young and Zion Williamson. While the latter arrived late in the season, he immediately proved the doubters why he was no. 1 pick of the New Orleans franchise in 2019.

If 2K Games decides to have Doncic, Young, or Williamson in the cover, they are likely to be in the “NBA 2K21” Standard Edition. The Legend Edition is usually reserved for retired players who have once been icons of the league. Many fans are rooting to have Kobe Bryant back as another way to pay tribute for the late Los Angeles Lakers star. But there is also a chance that Vince Carter could land in the Legend cover as season 2019-20 has been announced to be his final year in the league.

As for the release date of “NBA 2K21,” nothing is set in stone yet. While it is still likely for the game to be launched in September, as usual, fans should also hold out on a small chance it could be slightly delayed due to the COVID-19 pandemic.