Melania Trump surprise revelation: FLOTUS reportedly travels to New York at least once a month to do this 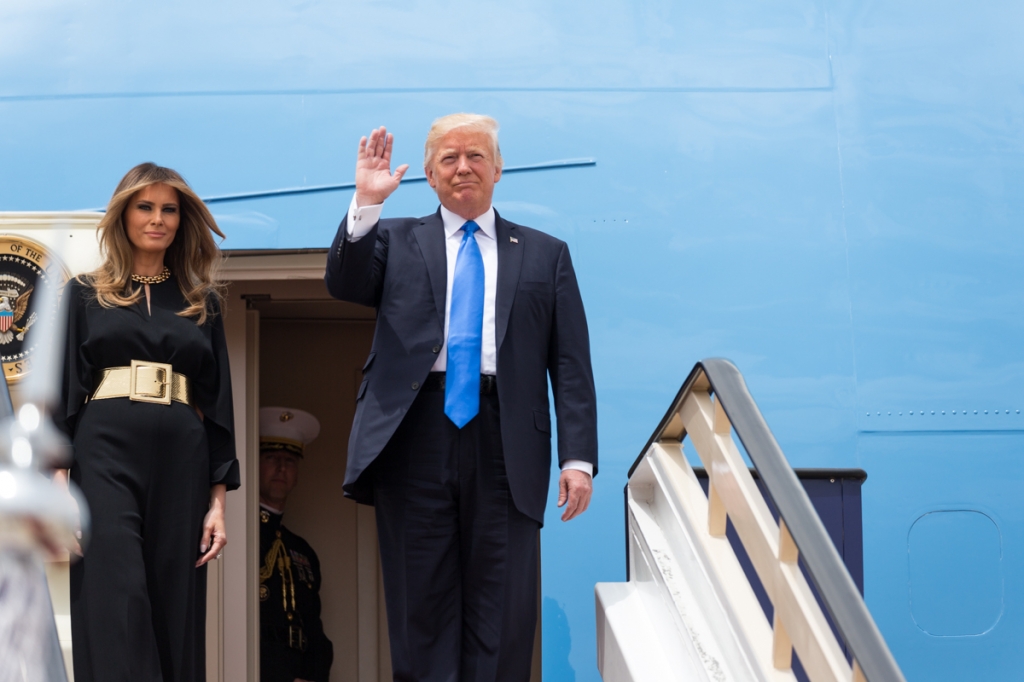 Melania Trump reportedly travels to New York City at least once a month to pamper herself.

According to her profile on the New York Times, the FLOTUS returns to the Big Apple at least once per month to attend meetings and to visit a small circle of associates, including her sister Ines and her hairstylist.

Political Flare journalist Nicole James criticized Melania for using her official travels to New York City for personal reasons. According to the Wall Street Journal, the first lady flew to New York City 21 times over a three-month period during Donald Trump’s campaign. The cost of her trips was estimated at $675,000.

Sources also revealed that it takes approximately one hour and 15 minutes of uninterrupted focus to do Melania’s makeup. This is the reason why she has an appointed glam room inside the White House.

But James questioned the FLOTUS’s need to travel to New York City to visit her hairstylist instead of the latter flying to the White House to touch upon the first lady’s roots.

Meanwhile, the article also reveals that Donald and Melania disagree on a lot of things, including their interior design. After the inauguration, the FLOTUS started redecorating the White House, and she reportedly chose the furniture for the Oval Office months before the POTUS moved to Washington.

“Yet in her absence, Donald Trump — whose tastes veer toward the gilded, triumphal style of Louis XIV — replaced her choices with several pieces he liked better. One of two people familiar with the episode cited it as an example of Donald Trump’s tendency not to relent on even the smallest requests from his wife,” James wrote.

However, Melania’s communications director Stephanie Grisham denied the claims and said that the first couple both chose the decorations for the White House.

Grisham also said that the FLOTUS is staying true to her independent woman stature, which should be celebrated instead of criticized.

“Her priorities remain her family, her personal health and her role as the first lady,” she added.