Melania Trump revelation: FLOTUS wasn’t punished for lying under oath due to a surprising reason 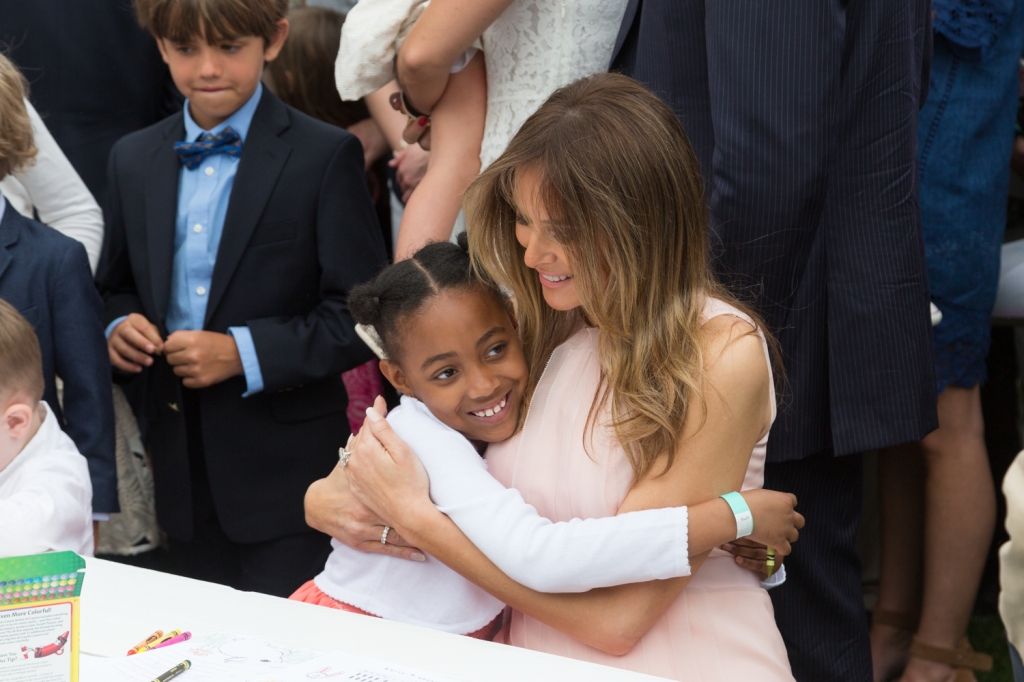 Melania Trump previously lied under oath regarding her education. At that time, the FLOTUS claimed that she was a college graduate with a degree in architecture.

However, it was, later on, revealed that Donald Trump’s wife did not actually graduate from college. In fact, she dropped out of school early on to pursue her modeling career.

According to Political Flare, lying under oath is unacceptable and the first lady should’ve been punished for deliberately saying that she’s a college graduate when she’s not. However, it seems that the issues have fallen on deaf ears.

Journalist Jason Miciak speculated on why he thinks Melania manage to get away after she lied under oath and said that it’s because of the Trump family’s nonstop lies. Since they are known for not telling the truth almost all the time, it’s quite hard to track the other lies that they have previously made.

“There was once a time – five years ago, in fact – where a phone call from Politifact to the White House about a blog proving with transcripts an outright lie in a deposition, would stop the White House in its tracks. It would be an epic scandal, sending aides scurrying, lawyers being called, and some damage control,” he wrote.

Miciak also said that there are no more epic scandals surrounding the Trump family because they have removed both truth and law from the equation.

“When the Republican congress doesn’t even want to hear the evidence of your phone call to a foreign power wanting dirt for cash? People assume that you are going to lie about ‘little [expletive]’ like immigration history and testimony,” he explained.

Meanwhile, the FLOTUS also made headlines this week after she and Trump traveled to India for a series of engagements. While there, the first couple posed awkwardly outside the Taj Mahal.

In their official snap, Trump and the first lady tried to avoid locking fingers with each other.