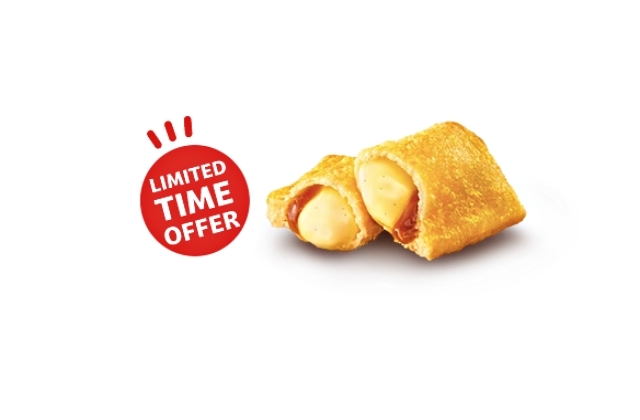 McDonald’s Japan has added new food items to its menu list, and they are all delectable. Starting from the Canadian Maple Custard Pie to the Belgian Chocolat Pie and Spicy Chicken McNuggets Garlic Pepper, all new items are surely worth trying.

The new additions are part of McDonald’s Japan’s winter menu exclusives, and they are here for a limited time only. During the winter months, one of the restaurant’s bestsellers always includes hot pies. While customers are already too familiar with the apple pie, a new bunch of flavors has finally arrived, and they are both sweet too.

The Belgian Chocolat Pie already appeared in the winter of 2020, but since it is a seasonal food item and was only in the stores for a short time, customers miss it after a long absence. Now they can crave it and easily get them at participating McDonald’s outlets in Japan.

According to SoraNews24, the new dessert pies were only released to McDonald’s restaurants in the country last weekend. Aside from the Canadian Maple Custard Pie and Belgian Chocolat Pie, the store also launched the Spicy Chicken McNuggets Garlic Pepper, which is the first variant of nuggets to be released by McDonald’s Japan in three and a half years.

The nuggets were made with seasoned batter and fried to crunchy perfection. The coating has black pepper as well, thus the name. With its full-flavored seasoning, the nuggets are good to be eaten even without the dipping sauce though customers will also get a garlic soy sauce mayonnaise with every order.

For the Canadian Maple Custard Pie, it has maple syrup alongside the generous custard filling. The sweetness of the custard pie will burst into the mouth from the first until the last bite. AS its name suggests, the Belgian Chocolat Pie features pure Belgian chocolate so there is no need for an explanation for this heavenly dessert that chocolate lovers will like.

The pastries have crispy casings and this makes the dessert even more delicious. The casing also neutralizes the sweetness with its slightly salty taste.

Finally, all of these new winter food items at McDonald’s Japan will be in stores until early February. The pies cost ¥150 or about $1.32 while the spicy chicken nuggets are sold at ¥200 per box of 6.