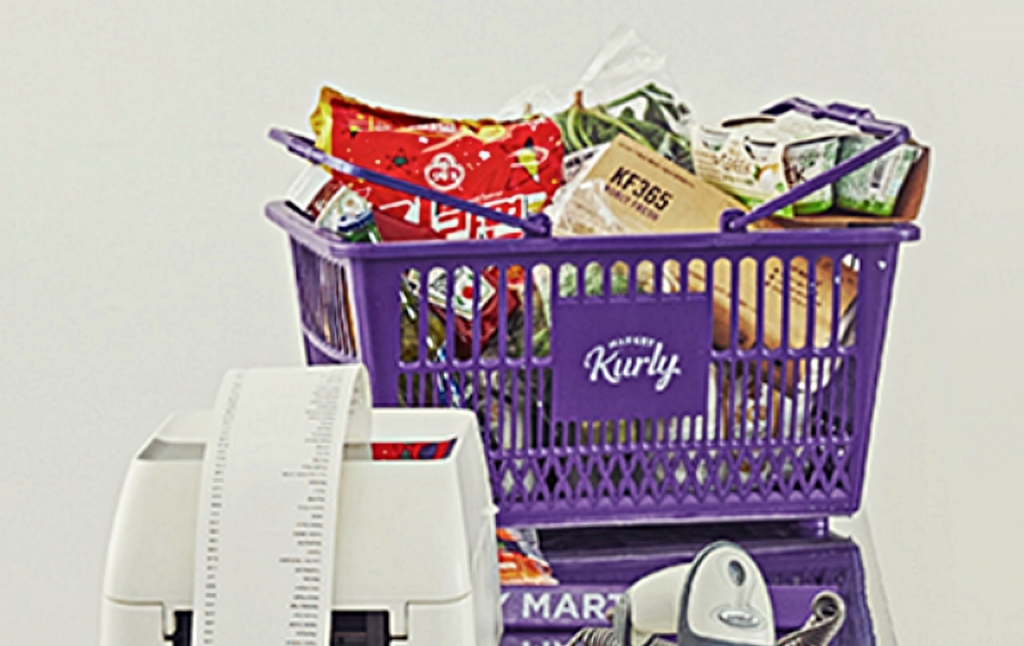 Market Kurly has teamed up with RedMart, a Singaporean online grocery chain firm, to sell Korean food items in Singapore. The partnership is also a strategic move from the South Korean online premium grocery service company as it also targets the South East Asian region to grow its business.

According to Yonhap News Agency, under Market Kurly and RedMart’s agreement which they signed last week, the former will start introducing its grocery items in Singapore by selling 44 kinds of ready-to-eat frozen food products first. These will be sold in the country through the newly opened Market Kurly store inside RedMart.

It was revealed that the grocery food items were co-developed with well-known Korean restaurants and chefs. Customers can expect to see popular Korean snacks in the online store, including tteokbokki and various types of dumplings. There will also be some pasta and other Western-style products such as truffle cream gnocchi to cater to the palate of the locals

Market Kurly is also planning to add more products later and currently reviewing what other goods it can sell to Singaporeans via the RedMart store. The company is definitely looking at this venture as something that will help it enter a larger market in the Southeast Asian region.

It was noted that the Korean online grocery startup had been aggressively growing its businesses, not just its grocery unit but its hotel booking and cosmetic sales areas. The works have been going on for a while now amid Market Kurly’s plan for an initial public offering (IPO) and be listed on the main stock exchange before this year ends.

The Korea Economic Daily reported that the company delivered more than 120,000 items to RedMart in Singapore and hoped all of these will be sold soon. The online grocery store is one of the largest in the country and is owned by the Lazada Group, which is part of the Alibaba Group Holding.

“I am delighted to introduce excellent K-food with the name of Kurly to Singapore, where people are greatly interested in gourmet,” Sophie Lim, Market Kurly’s chief executive officer, said in a statement regarding its entrance SG market.