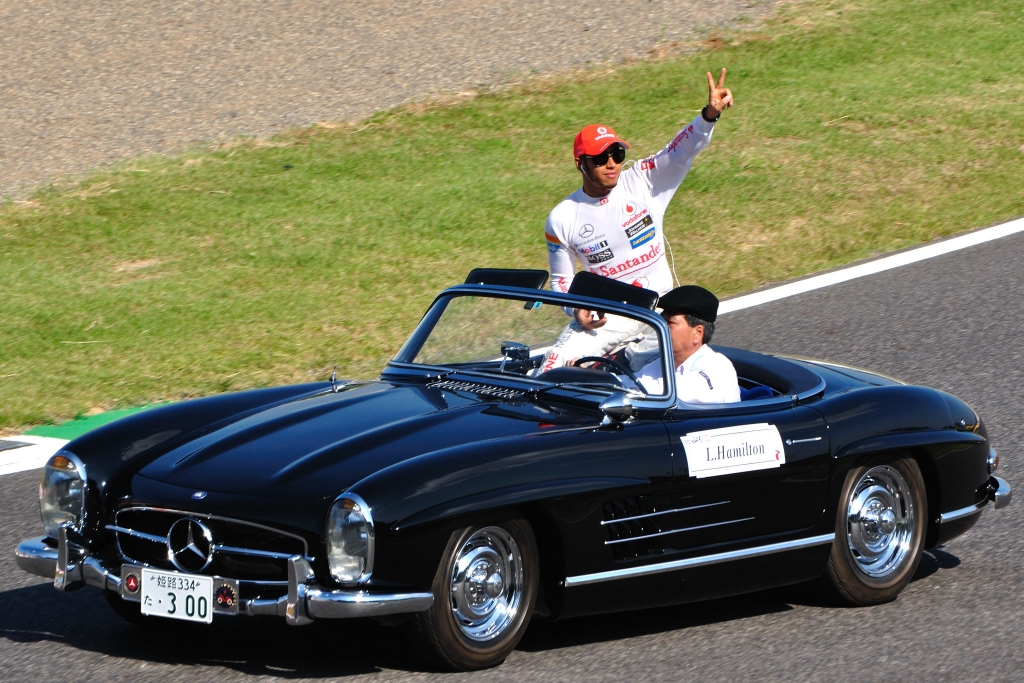 Six-time Formula 1 world champion Lewis Hamilton has yet to sign an extension with Mercedes beyond the 2020 season.

Because of this, many are wondering about Lewis Hamilton's future with Mercedes, especially now that his teammate, Valtteri Bottas, has just inked a deal to stay with the team for another year.

Hamilton, however, has shut down speculations as he said that he is not having talks with any other team and that he will stay with Mercedes moving forward.

He is just not in a hurry to do any negotiations yet because he is not comfortable talking about big contracts while the global economy is being impacted by the Coronavirus Disease 2019 (COVID-19) pandemic.

According to Hamilton, he does not feel like it is the right time to be sitting and negotiating a big contract especially since there are so many people worldwide who have lost their jobs.

Hamilton though is happy for Finnish teammate Bottas whom he praised for lending a positive influence to the team.

He said the Finn driver is a great teammate to everyone on the team and that he is trustworthy and does an excellent job on the tracks.

But as to his case, Hamilton said that getting negotiations done with Mercedes is the least of his concerns as there is no question as to where his future in Formula 1 lies.

Lewis Hamilton added that he is super excited about moving forward with Mercedes especially that they are starting a new chapter.

The past few days, Hamilton has been critical and has been calling out Formula 1 chiefs to come up with better regulations to make the sport competitive again.

So far this season, Hamilton and Mercedes have been largely unchallenged that even with a punctured tire in the last lap, the British world champion still limped to the chequered flag in last week's British Grand Prix.

He wants to be able to do wheel-to-wheel racing with the other teams as he is a racer at heart through and through.

According to Lewis Hamilton, it is the job of the Formula 1 chiefs to get everyone at par and make the races competitive again.