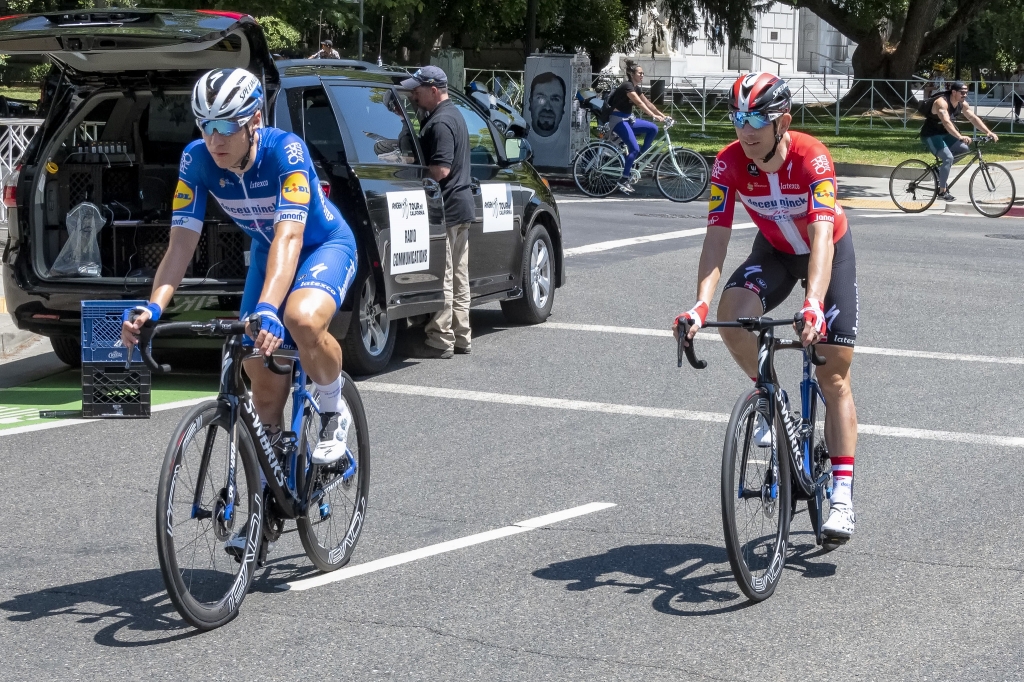 Cyclist Fabio Jakobsen had undergone facial surgery but is still placed in a comatose condition due to the gravity of the injuries that he sustained when he crashed into a barrier at the finish line of the first stage of the Tour of Poland.

Though tests revealed no injury to Fabio Jakobsen's brain or spine, and his condition is stable, his situation is still serious and he would have to be monitored closely.

Jakobsen crashed into the barrier after Dylan Groenewegen veered unto his path and forced him against the barrier.

The barrier, however, gave way sending Jakobsen somersaulting into the air while Groenegen skidded unto the tarmac. The incident caused several other cyclists to crash unto them.

Jakobsen had to be resuscitated for an hour. He also hit an official who also suffered injuries to the head and spine but is also in stable condition now.

Groenewegen, for his part, underwent surgery for a broken collarbone.

The Union Cycliste Internationale (UCI), the governing body of the sport of cycling has condemned the action of Groenewegen.

Groenewegen was initially declared the winner of the stage but later he was disqualified and the win was awarded to Fabio Jakobsen.

In a statement, the UCI called his actions a very dangerous behavior and they will refer the incident to the disciplinary commission to determine if sanctions should be meted on Groenewegen.

Groenewegen's team, Jumbo-Visma, have also announced that they would be conducting an internal investigation.

Former UCI president, Brian Cookson, said that the sport should do away with downhill finishes such as the first stage of the Tour of Poland.

He added that technology now has made bikes faster such as having carbon wheels; they now travel five to 10 kilometers faster which is why downhill finishes are no longer a good idea.

According to Cookson, watching the incident was terrifying and described Groenewegen's maneuver as very dangerous.

He added that hazards are part of the sport so the UCI has to do what it can to minimize the danger.

Patrick Lefevre, the owner of Fabio Jakobsen's team, Deceuninck-QuickStep, has taken to social media and stated that Groenewegen should be thrown into prison for his role in the crash.