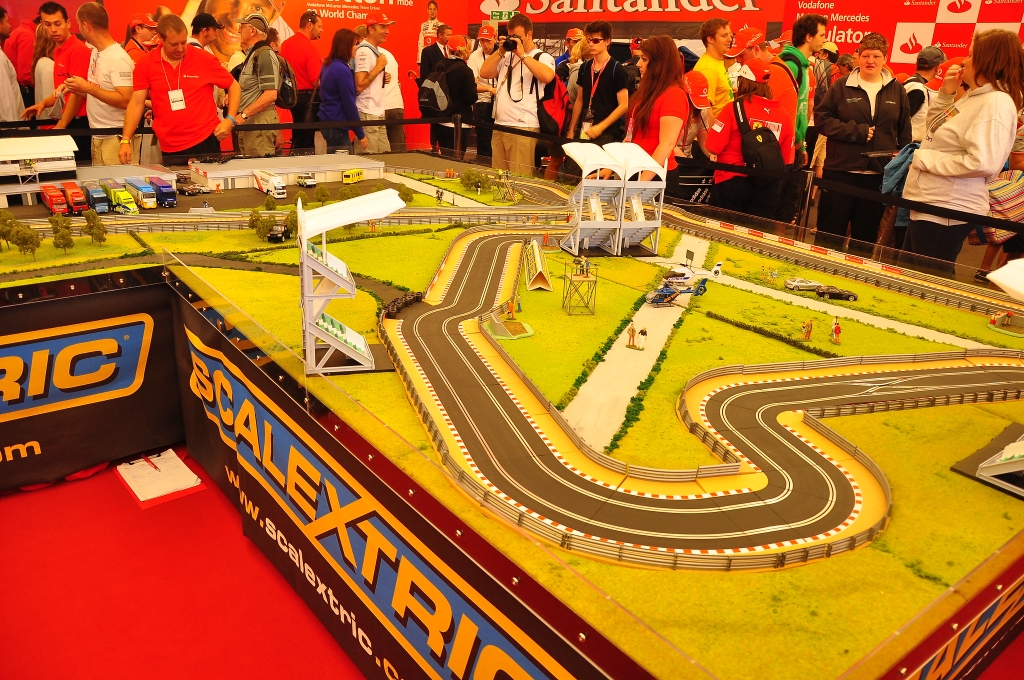 No other circuit is ingrained as much as the Silverstone into the Formula One history. Back in 1950, what used to be a RAF airfield during World War II hosted the first-ever world championship grand prix.

From then on, the circuit has hosted the Formula One British Grand Prix more than 50 times and is home to British Motorsport.

The circuit is known for its high-speed nature and is much loved by F1 race drivers.

And, it has just been announced that the Silverstone Circuit will continue to be a part of the Formula One until 2024.

With Lewis Hamilton clinching his seventh Formula One British Grand Prix title over the weekend in dramatic fashion, we recall some of the memorable moments that have happened at the circuit over the years.

You've all seen that iconic picture taken in 1991 of Nigel Mansell driving his Williams race car with McLaren driver Ayrton Senna perched on the side. Mansell had just taken the chequered flag following a wheel-to-wheel race against Senna and was on his way to the pits after doing his cool-down lap when he passed by Senna, who had ran out of fuel while on his last lap. He stopped to give Senna a lift back to the pits and thus the photo.

Priest on the tracks

The 2003 British Grand Prix had a strange interruption. While race drivers were blasting down the Hangar Straight on lap 12 at high speed, Neil Horan, a laicized Irish Roman Catholic priest, garbed in a skirt, was running towards the drivers after he was able to sneak unto the tracks. He was holding a sign promoting his belief that the end of the world is near. Luckily for the priest, none of the race cars was able to end his life as the safety car was immediately deployed while he was taken off the tracks by the marshals.

One of the biggest accidents in the Formula One British Grand Prix happened during the first lap in 1973, wherein McLaren's Jody Scheckter hit the wall of the pit while coming out of the final corner. The impact catapulted him unto the path of his oncoming rivals, causing an 11-car pile up that left only 13 cars in the race. What's amazing is that no one got killed during the incident, although one driver sustained serious injuries.

Schuey wins it in the pits

Seven-time F1 World Champion Michael Schumacher had won the 1998 British Grand Prix while he was at the pits serving three laps of a stop-and-go penalty for passing Alex Wurz while the safety car was out. Schumacher was given the penalty just as he took the lead from McLaren's Mika Hakkinen with 10 laps to go. Ferrari argued that they were informed late to properly serve the penalty and after much debate was awarded the win.

Back in 2008, Lewis Hamilton did not only win his first Formula One title while driving for McLaren but he also won his first British Grand Prix at Silverstone made more treacherous by the rain. In just his second year in the Formula One, Hamilton won by more than a minute over closest pursuer Nick Heidfeld while managing to lap everyone in fourth place.