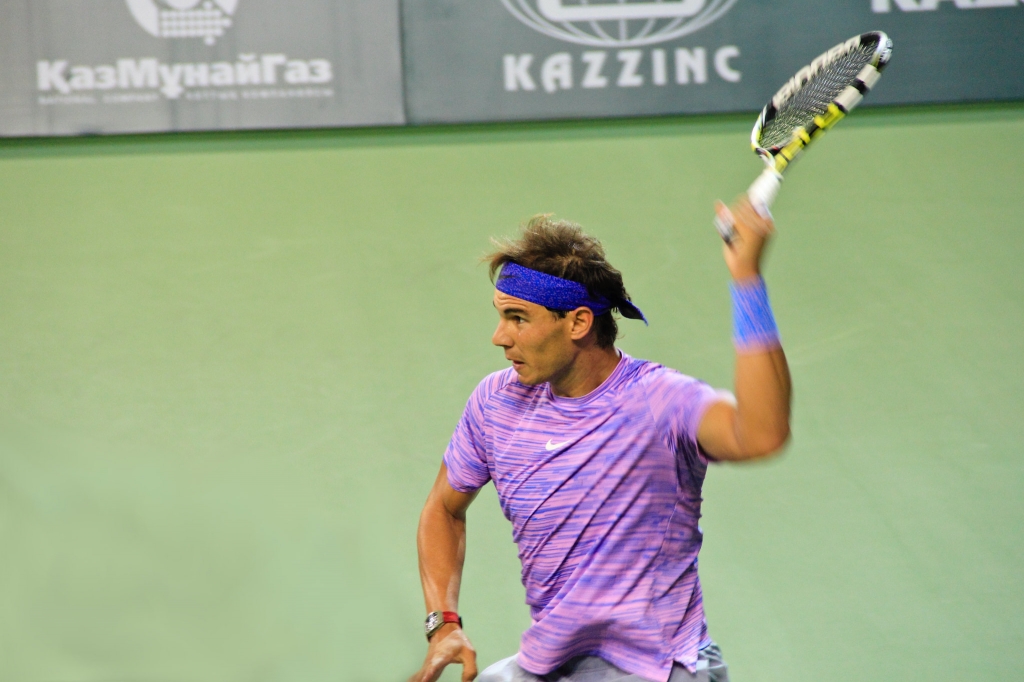 This year's US Open title will be up for grabs as World No. 2 Rafael Nadal of Spain announced that he would not be defending his title.

Rafael Nadal made the announcement via his social media accounts. He posted that he has decided not to compete in the upcoming US Open as the situation is still very complicated worldwide due to the Coronavirus Disease 2019 (COVID-19).

The Spanish netter added that the COVID-19 cases continue to rise and it looks like we don't have control of the disease yet.

Nadal has won the US Open four times. He is one grand slam singles title behind Roger Federer. Federer has 20, Nadal has 19.

The Swiss professional tennis player will also be missing the US Open slated for August 31 to September 13 in New York, due to a knee injury.

World No.1 Novak Djokovic, however, will be there and will be leading a field of younger players who are hoping to get their Grand Slam breakthrough.

Daniil Medvedev, Dominic Thiem, Alexander Zverev and Stefanos Tsitsipas all have an opportunity to break Djokovic, Nadal and Federer's stranglehold at the majors.

The three have taken turns in winning the past 13 Grand Slam titles.

Even without Rafael Nadal and Federer, it will still be an uphill climb for the young stars of the ATP Tour as Djokovic will not be an easy opponent.

Before the COVID-19 had suspended the ATP Tour in March, the Serbian netter was already on an 18-match winning streak.

Among those wins were Djokovic's eighth Australian Open title and the ATP Cup wherein he led Serbia to the inaugural title.

In the upcoming US Open, Djokovic will be gunning for his 18th Grand Slam title.

Thiem perhaps has the most experience as he has been to three Grand Slam championships already. He lost this year's Australian Open title to Djokovic and the 2018 and 2019 French Open titles to Nadal.

Medvedev, for his part, has pushed Nadal to five sets in last year's US Open while

Tsitsipas defeated Federer in the fourth round to advance to the semifinals of the 2019 Australian Open.

Zverev, on the other hand, reached the semifinal round of this year's Australian Open wherein he bowed to Thiem.

Rafael Nadal said that not defending his title in the US Open was a decision that he never wanted to make but amidst the pandemic, it is best that he will not travel for now.