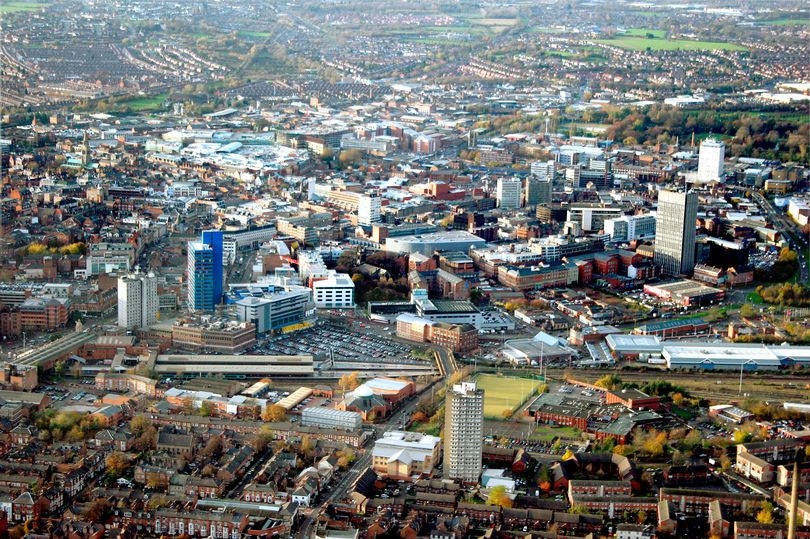 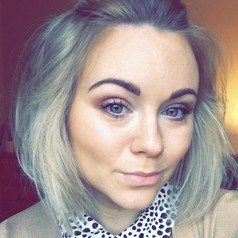 The city of Leicester and some surrounding areas entered the UK’s first localised COVID-19 lockdown on 30 June.

Discussions that were supposedly centred around a public health concern regarding the spike in new COVID-19 case numbers very quickly became racialised. Much of the focus – and the blame – has been placed on the city’s immigrant and ethnic minority population, and particularly on multigenerational and large households.

Efforts to explain the supposed spike in cases has simply resulted in a blame game that is both unhelpful and discriminatory. Instead, we should focus on understanding the inequalities that contribute to the prevalence of COVID-19.

The minority communities that live in Leicester already experience racism, discrimination and targeted hostility. These communities have also suffered disproportionately from COVID-19 because of the structural and systemic racism that exists within our healthcare system and wider society.

The most recent Department for Health report on the prevalence of coronavirus among BAME communities recognises some of this complexity.

However, the report notes that large family households and multigenerational living increases the risk of the virus spreading. My PhD research has demonstrated that this is often not a cultural choice for immigrant and minority communities, as the report suggests.

Instead, living in overcrowded conditions, often in the most diverse but poorest neighbourhoods, is much more often a response to poverty and the fear of being targeted in predominantly white areas.

One participant in my research told me:

You see some families, eight or nine people still living in that two bedroom house in a deprived area even though the council are offering them a four or five bedroom house in a much wealthier area. Why are they not moving? They are uncomfortable, and the houses are not that nice, but they stay so they feel safe.

The findings of my research demonstrate that the most significant barrier facing new arrivals trying to integrate is their experience of racism, discrimination and victimisation. These negative encounters are shown to maintain the inequalities they suffer such as living in over-crowded conditions, exclusion from the labour market and a reliance on social housing.

Leicester City Council and Mayor Peter Soulsby have been publicly critical of the government’s handling of Leicester’s lockdown. They have accused the government of not providing timely, adequate or complete testing data from which to draw helpful conclusions.

In a report released on 7 July, Mayor Soulsby stated that the evidence did not support claims that ethnicity and place of work play a role in spreading the virus. He said:

It has been convenient to blame these factors – but the truth is that none of us – the government, Public Health England or the council – know because they haven’t got the data.

Despite the inconclusive evidence to explain why there may be a spike in cases in Leicester, the government appears to be stigmatising and scapegoating Leicester’s minority communities. During Prime Minister’s Questions on 1 July, Prime Minister Boris Johnson said that Leicester had “particular problems”, specifically in “getting people to understand” government guidance.

This is not the first time that the prime minister has stigmatised immigrants who are not competent in the English language, suggesting that language barriers prevent integration into wider society.

However, during my engagement with some of Leicester’s immigrant and minority communities in the last fortnight, people have disputed the claims that poor English language skills had made them any less able or motivated to “follow the rules”.

A community advisor working for a charity that supports new arrivals in Leicester said that a lack of government support to assist minority communities had left them vulnerable:

Unemployment is high here, we have more and more new arrivals in the city with very limited housing. They are blamed for living together in large groups but they are just trying to survive the best they can with very limited support – it feels unfair.

Minority communities in Leicester, with the help of local charities and other organisations, have supported each other to disseminate information and guidance about the virus as quickly and as widely as possible. Many have also gone above and beyond to support their neighbours and friends despite their limited resources.

To rub salt in the wounds, on 9 July, the government announced that it would not be granting any additional financial support to the city’s businesses or residents. This move will leave many of the most financially marginalised, and underfunded areas of the city even more vulnerable to economic hardship. Leicester’s recovery may be in serious jeopardy.