Kakao grapples to fix escalating feud with its own employees 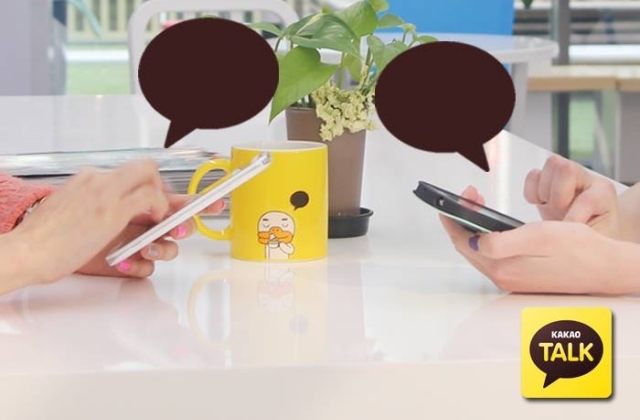 Kakao is said to be having a hard time fixing its conflict with the employees, and their situation is only getting worse. It was reported that the root cause of the feud was the company’s personnel evaluation system.

As per The Korea Times, the employees think that this practice designed for the purpose of evaluating the staff is only encouraging office bullying. Apparently, the workers want this system to be abolished or revised to avoid issues among the workers.

Bringing the case to the public

The controversy that was initially only circulating in the office is now out in the open. The issue was made public after the Kakao management had a discussion with the staff. It was said that the meeting seems fruitful because the company promised to improve its evaluation system.

Kakao also stated that it would impose harsh countermeasures to stop and deal with bullying in the workplace. However, the workers’ union was not pleased with the response and instead criticized the company by saying the management just reiterated the premise without offering real solutions.

The company’s spokesman said the meeting was set up for the management to hear suggestions and opinions from employees and not for offering solutions to the issues. At any rate, based on the report, the meeting was attended by Kakao’s co-CEOs Joh Su Yong and Yeo Min Soo and around 100 employees.

It was a virtual meeting that was held on Tuesday this week. The company arranged it after numerous blind items were posted on the online community for office workers where one person even described Kakao’s evaluation system as “murder.”

Other issues between Kakao and the employees

Meanwhile, aside from the evaluation system, the workers are also complaining about incentives and asking for better bonus schemes. This is also said to be an issue with the tech company, Naver, so, in the end, the employees of both firms joined forces for their demand to be granted.

Korea Joongang Daily reported last month that Kakao and Naver’s workforce are calling on the heads of their companies to revise and upgrade their compensation systems. The request came after SK Hynix’s workers were able to force the management to update their incentive program.