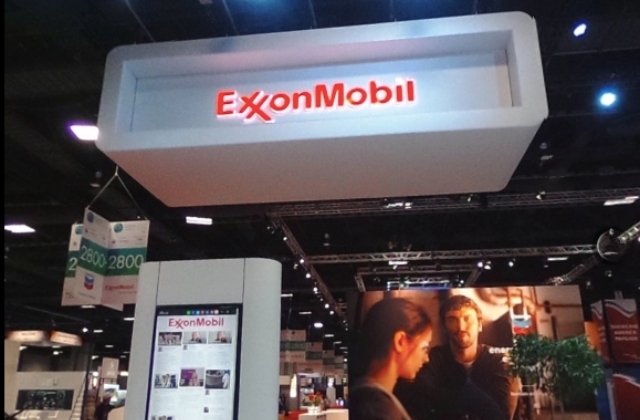 Exxon Mobil Corp has brought Macquarie Energy to court due to missed deliveries in the midst of a cold winter snap in the U.S. last month. The gas and oil company filed for an $11.7 billion lawsuit in the tribunal in Texas.

As per Reuters, the issue between Exxon Mobil and Macquarie Energy began during the massive storm in February. Based on the filing, the former is suing the latter because the state declarations of emergencies and the storm prevented it from delivering its supply commitment to Macquarie, which is the U.S.'s second-largest gas marketer.

Exxon Mobil wants the court to rule that the heavy storm that swept over the central U.S. was a natural disaster. This is because Macquarie Energy has been demanding for Exxon to pay $11.7 million in damages for not being able to deliver the goods.

If the Texas court really declares that the storm was a natural disaster, his ruling will allow Exxon Mobil to break off its contract without the need to pay the penalty for the non-fulfillment of order delivery to Macquarie.

Based on the lawsuit documents, Exxon Mobil made its own declaration that the storm was a natural disaster, but Macquarie did not agree and immediately rejected this pronouncement. Despite its rejection, the Australian company that is headquartered in Texas, U.S.A., issued its own declaration later and called the incident force majeure too.

“We are confident we complied with all our obligations under terms of the contract,” Fox Business quoted Exxon spokesperson Casey Norton as saying with regards to the legal filing.

Meanwhile, aside from this new legal battle, Exxon Mobil is also involved in another case. This time, the gas and oil conglomerate is fighting against an environmental advocacy group that accused Exxon of polluting the air.

ABC News reported that the company had been slapped with a $14.25 million fine after District Judge David Hittner of Houston sided with the group and upheld his first ruling. He initially asked for a $20 million penalty in 2017, but Exxon made an appeal to the court, and the new decision was announced this week. The oil firm is expected to file for another appeal, so the case is likely to drag once again.