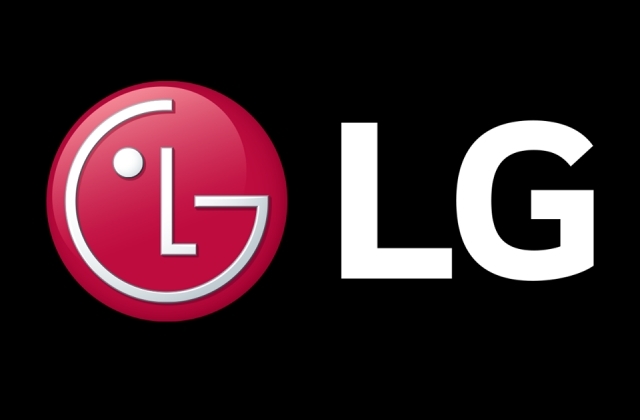 Hyundai announced it recalled some of its Elec City buses, Kona, and Ioniq electric cars. The recall was due to nearly a dozen reports of fires in the EVs.

It was reported that investigation reveals that the cause was the battery packs installed in some units of the affected vehicles. The battery packs used in the Hyundai EVs were said to have been made by LG Energy in its production plant in Nanjing, China.

The recalled EVs due to fire risk

The Korea Times previously reported that Hyundai Motor would recall a total of 82,000 EVs. The automaker stated that it would be replacing the batteries of 25,083 Kona electric cars, 1,314 Ioniq, and 302 Elec City buses that were sold in South Korea.

Outside of the country, Hyundai Motor recalls 50,597 Kona, 4,402 Ioniq units, and three Elec City buses for battery replacement as well. The affected models are said to have been made between the years November 2017 and March 2020.

Since Hyundai voluntarily asked for the recall, it submitted a request to South Korea’s Ministry of Land, Infrastructure, and Transport first and was approved. The company then issued the callbacks on the mentioned vehicle models.

Now, the battery replacements for over 80,000 EVs will be costly, and it was estimated to cost Hyundai around $900 million or KRW1 trillion. Thus, the carmaker hoped that LG Energy would also share the expenses since it supplied the batteries that were being pointed to be the cause of the fires in EVs.

Although LG initially refused to shoulder part of the costs as it doesn’t believe the batteries were the problem, it was reported on Thursday, March 4, that the company changed its decision and agreed to share the cost with Hyundai Motor.

As per Yonhap News Agency, LG Energy will foot the larger portion of the bill, which is equivalent to 70%, so it leaves Hyundai with just 30% to spend on the battery replacements.

The recalled electric vehicles will be examined, and battery system assembly (BSA) will naturally follow. The changing of batteries will start on March 29.