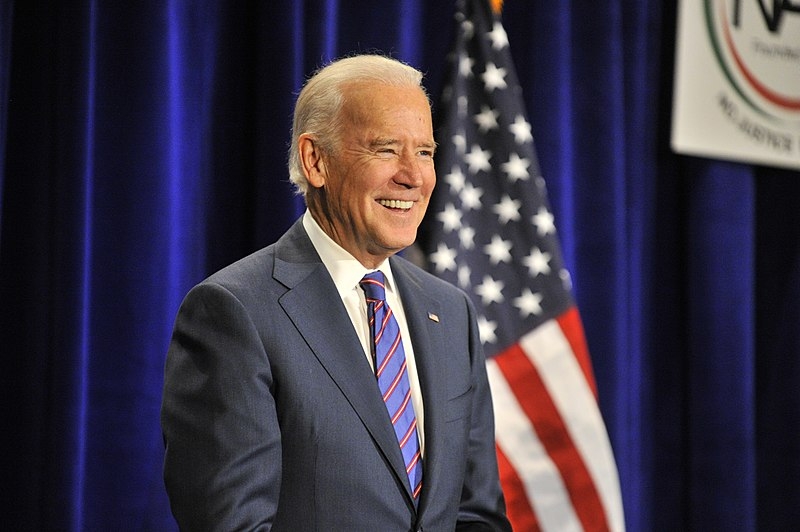 Over the past few months, former vice president Joe Biden maintains a lead in public opinion polls over Donald Trump. Recent polls in both Texas and Florida have since added to Biden’s lead, showing him leading by five to six percentage points in both states, respectively.

The Daily Mail reports public opinion polls in the states of Texas and Florida have shown Biden leading by a number of points. Both states have voted in favor of Trump in 2016, but in recent polls, it appears that there is a chance that both states are in favor of the presumptive Democratic nominee. In Texas, Biden led Trump by five percentage points at 46 to 41 percent. This is a change compared to the results of the polls in May, where both candidates were tied at 43 percentage points each.

In Florida, a key swing state, one poll showed Biden leading by four percentage points to Trump, at 46 to 42 percent. In Arizona, another key state, the two candidates are neck to neck, with Trump only leading Biden by one percentage point at 46 to 45. Another state the two campaigns are looking out for is Georgia, where Trump also led the former vice president by three percentage points at 48 to 45.

Texas, Florida, and Arizona are currently experiencing a surge in coronavirus cases as of late. Over the weekend, Florida reported 15,000 new infections in one day on Sunday.

Meanwhile, the weekend also saw Trump wearing a face mask in public for the very first time. Biden has since criticized the president for taking so long to comply with the advice the health experts have given in regards to going out while a pandemic continues to rage on.

The Biden campaign spokesman Andrew Bates released a statement to ABC News. “Donald Trump spent months ignoring the advice of medical experts and politicizing wearing a mask, one of the most important things we can do to prevent the spread of the virus. Rather than taking responsibility and leading, he wasted four months that Americans have been making sacrifices by stoking divisions and actively discouraging people from taking a very basic step to protect each other.”