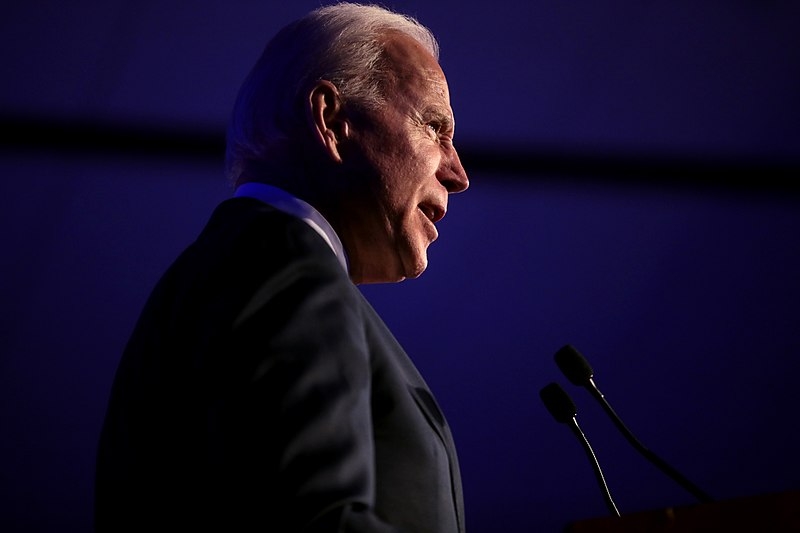 Former vice president Joe Biden is becoming more and more the presumptive Democratic nominee for the November elections. However, a series of recent slipups become the subject of attention in the midst of his campaign and the coronavirus pandemic.

As Biden gains more traction and a lead towards the Democratic nomination, the more the attention is on him to maintain his streak of successes. However, Fox News reports that his recent slipups in the midst of the coronavirus chaos have caused a wave of negative attention and scrutiny from the public. The first incident of which was the teleprompter malfunction, resulting in Biden losing his train of thought during his address on the pandemic.

The second incident also saw the former vice president constantly touching his face, as he would later continue to do. Caleb Hull, a social media strategist pulled together a compilation of the times Biden was caught touching his face, something that should not be done in recent days as a preventative measure of the coronavirus.

The third time saw Biden making very confusing statements on his coronavirus plan, to the extent that conservative strategist Chris Barron likened the awkward moment to a Monty Python sketch.

The slipups even resulted in left-wing activist Shaun King to criticize Biden, saying that he now understands why the former vice president is not often on television during his time in the White House. CNN anchor Jake Tapper even had to teach Biden how to properly cough during his interview after the former vice president was seen coughing into his hand, resulting in another wave of criticism towards the presidential candidate.

But despite the slipups and negative publicity Biden has received over the past several days, he still manages to lead the Democratic presidential race. Politico reports that the American Federation of State, County, and Municipal Employees have chosen to back the former vice president. The union’s endorsement comes after the American Federation of Teachers have voiced their support for Biden, with two more of the biggest and most influential unions - the National Education Association and the United Food and Commercial Workers - announcing their endorsement of Biden prior.

With this endorsement, Biden further gains an edge over Vermont Senator Bernie Sanders. AFT chairperson Randi Weingarten weighed in on the race and said that Bernie needs to reassess his campaign and make a decision.