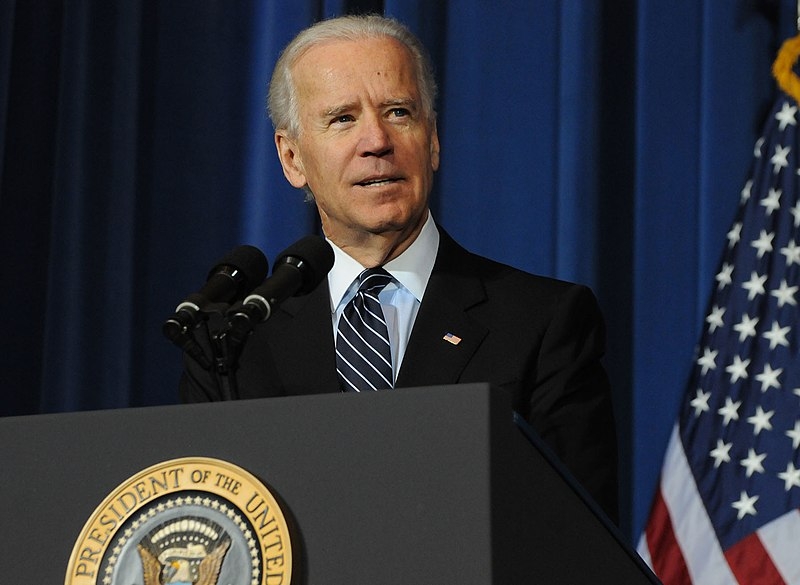 Among those who are criticizing the Trump Administration’s response to the coronavirus is former vice president Joe Biden. The Democratic candidate released a new political ad, criticizing President Donald Trump’s efforts in handling the pandemic.

Biden released a new ad via Twitter yesterday along with the caption, “Donald Trump has failed the American people.” The ad emphasized Trump’s statements that downplayed the severity of the coronavirus, all the while the number of cases was increasing all over the world especially in countries such as Italy and South Korea. The coronavirus has since plagued the country both medically and economically, with all the lawmakers struggling to come together to implement and develop measures that could help prevent the spread of the virus as well as how to keep the economy afloat after suffering drastic losses over the past few weeks. The pandemic has also disrupted electoral proceedings, forcing both parties to hold virtual rallies and online fundraisers.

This ad follows a report from The Washington Post saying that Trump was already given intelligence reports that the coronavirus would affect the United States starting January alone. Trump has denied the claims without denying the specifics. The President praised his own efforts saying that he has done a “tremendous” job uniting Americans in the midst of an unanticipated pandemic.

Biden continued his criticism of Trump with a series of tweets calling the need for action instead of simply making statements and urging the president to take charge and do his job. “We need action, not more empty words from President Trump. It’s time for him to step up and do his job,” tweeted the former vice president, who also shared a link to an article by NBC News.

The former vice president with his streak of victories in most of the primaries over the past several weeks is becoming the presumptive Democratic nominee, leading in both primary wins and delegates against his only other fellow candidate, Vermont Senator Bernie Sanders. Politico reports that Biden will begin his process of choosing his running mate, having narrowed it down to six women.

Biden had also previously revealed that he consulted his former colleague and former President Barack Obama, did not drop any specific names. However, he not confirm nor deny the speculations that his fellow candidates, senators Kamala Harris, Elizabeth Warren, and Amy Klobuchar, were up for consideration.