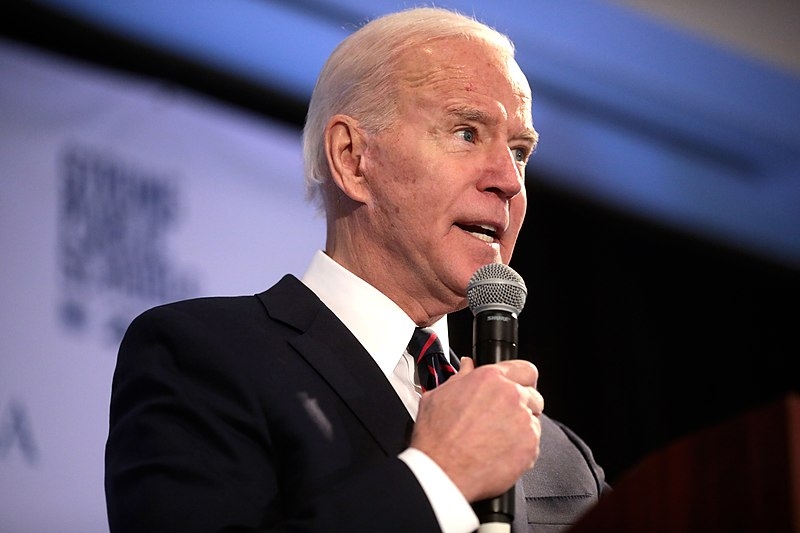 Former vice president Joe Biden continues to lead the Democratic presidential race. However, a mishap during his coronavirus address turned the presidential candidate into a subject of ridicule.

Fox News reports that the former vice president was making his address on the coronavirus crisis when he suffered a mishap with the teleprompter. Biden’s coronavirus remarks were in stark contrast to President Donald Trump’s longer speeches, lasting only less than 15 minutes, but the teleprompter malfunction immediately became the butt of many jokes of netizens on social media.

As Biden was highlighting his own plan of action in combating the coronavirus crisis, the former vice president seemed to lose his train of thought and signaled his staff to fix the teleprompter. This moment was caught on camera and shared online. Caleb Hull, a social media strategist tweeted that the former vice president is “a train wreck” when he does not speak from a teleprompter.

GOP spokesperson Elizabeth Harrington referred to the mishap as a “disaster.” “Biden has plenty of time to think about this, and he can’t even figure out what to say without help from a teleprompter.”

Meanwhile, Politico reports that Biden gained the endorsement from the American Federation of Teachers. The group, which is made up of 1.7 million educators publicly voiced their support for the former vice president. This follows another endorsement Biden previously gained, from the biggest teachers’ union, the National Education Association, which has three million members. According to Randi Weingarten, the AFT president, “Joe Biden is the experienced and empathic leader our country needs right now.”

The union held a poll, choosing between Biden and Vermont Senator Bernie Sanders. The former vice president gained 60 percent of votes while Sanders only got 30. Among the members, 75 percent of them view Biden positively. The pandemic has since disrupted previously scheduled campaigning events like rallies and fundraisers and forced several states to postpone their respective primaries at least until June. Both Biden and Sanders have alternatively spoken to their supporters online instead.

As to what prompted the AFT to endorse the former vice president, it was a result of numerous polls, events, town halls and conferences. They have also made efforts to encourage everyone to vote, especially towards the November general elections.