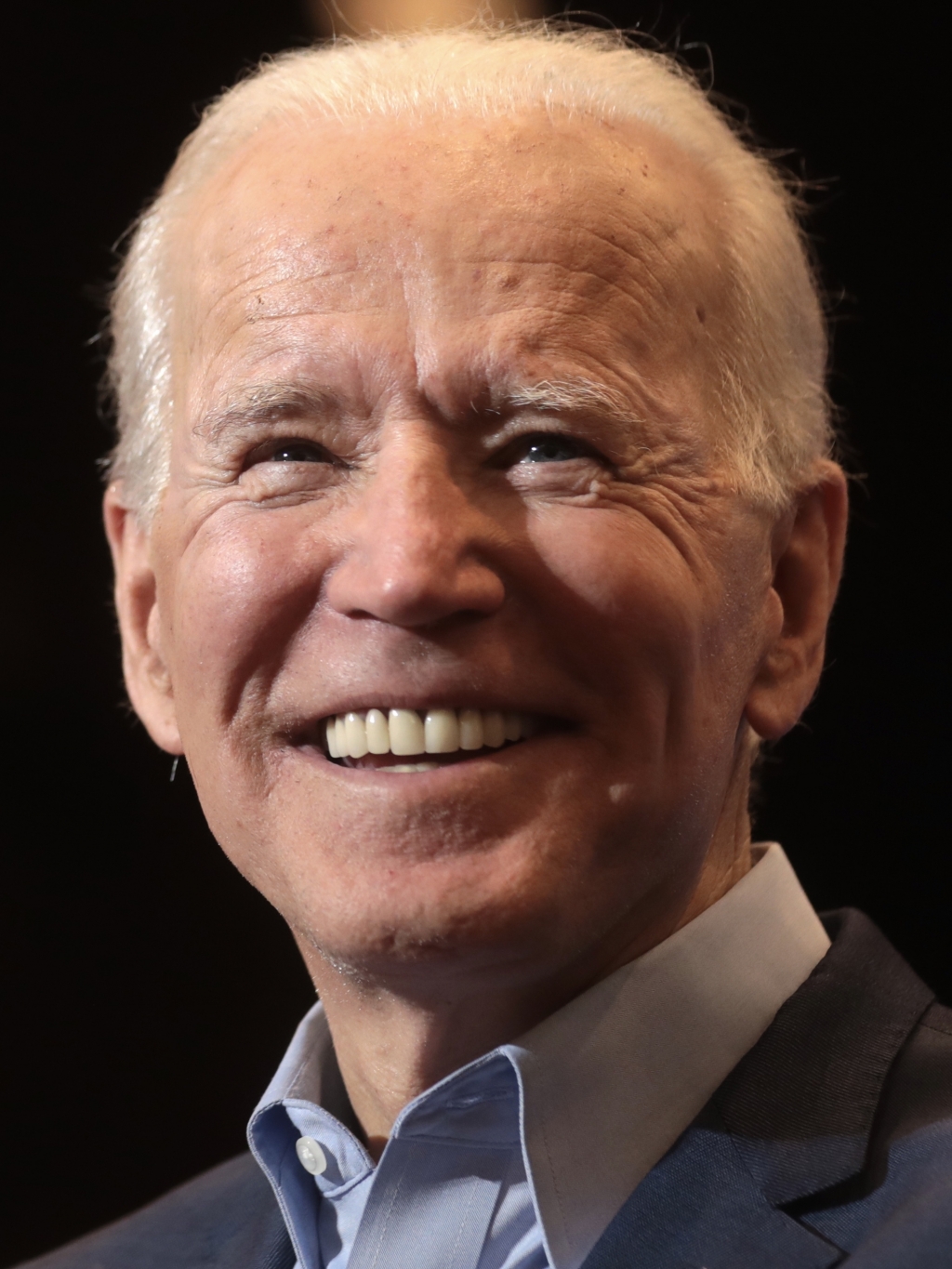 Joe Biden just launched his 15-minute speech attacking Donald Trump and how he has been handling the coronavirus pandemic.

The Democratic presidential candidate’s message was clear and it was that the POTUS has failed to deliver real leadership during the crisis. But despite the former vice president’s attempts to shift the focus of the Americans from Trump to him, Deadline still dubbed his speech as awkward.

In the clip, Biden is standing against a backdrop of bookshelves at his home. Barack Obama’s former vice president criticized the POTUS for using high-profile briefings to air grievances against his opponents and the media.

“Later today, you will hear from the president in his daily briefing, These briefings are an important opportunity to inform and reassure the American people. They’re not a place for political attacks. Or to lash out at the press. They’re about the American people,” Biden said.

The presidential candidate also discouraged Trump for always taking centerstage amid the crisis when he’s not an expert on the matter. Biden said that he should give the floor to medical experts, FEMA leaders, and others carrying out the work.

Biden also said that he plans to give his 15-minute speeches daily since he couldn’t hold rallies during the campaign period. Americans have been advised to avoid going to places with 10 or more people, and they are also on self-quarantine at home.

Meanwhile, shortly after the POTUS called coronavirus a hoax, he started holding daily press briefings where the reporters ask him questions. His sessions usually last between an hour to an hour and a half.

On one occasion, the president made headlines after he stormed off from the press conference after getting nasty and criticizing NBC’s Kelly O’Donnell.

The reporter asked the POTUS about the Defense Production Act, why it wasn’t implemented, and why supplies weren’t getting to hospitals. Trump said that he has not used the DPA to get companies to produce the number of protective Americans' needs.

Trump also felt that he was being attacked by O’Donnell with her question that’s why he walked out of the press conference.