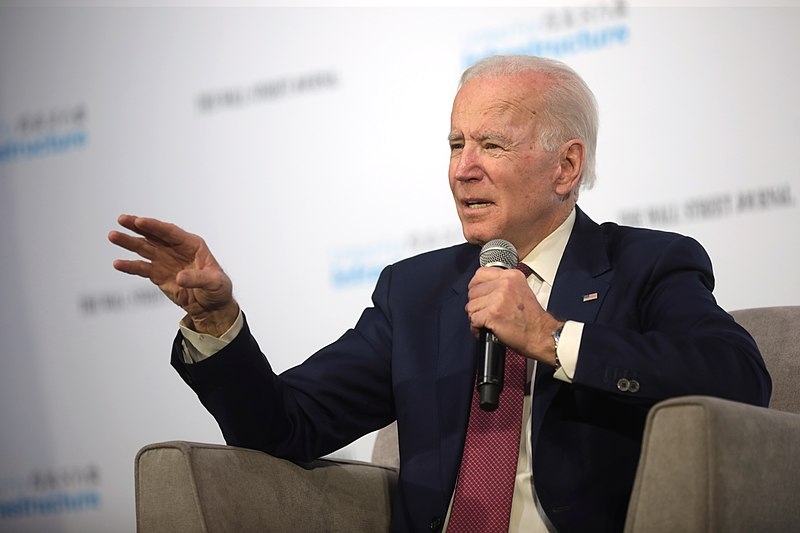 Axios reports that the Biden campaign sent a letter to the Commission of Presidential Debates on Monday, agreeing to the organization’s proposal of three presidential debates and one vice-presidential debate. All of these debates will be independently moderated. The campaign added that Trump and vice president Mike Pence should comply with the same proposal.

The former vice president will take part in the debates on September 29th, October 15th, and October 22nd. Biden’s running mate will debate on October 7th.

The campaign has also asked the Commission to confirm its plans on coronavirus measures, asking about debate arrangements so as not to give Trump and Pence reasons not to participate in the debate. The campaign also pushed for a town hall format with the necessary coronavirus safety measures in place, for the candidates to take questions from citizens who have yet to decide who to vote on.

Trump has pushed for four presidential debates and that the debates should be done sooner due to early voting. However, the Biden campaign saw this as another tactic done by the president. “The Trump position seems to be saying that he will debate if he can pick the moderators: clearly the president, who largely conducts interviews only with favorable news outlets, is afraid of facing questions from a neutral moderator. The Trump campaign proposal for elaborate negotiations is merely an effort to dodge fair, even-handed debates,” said campaign manager Jen O’Malley Dillon in the letter.

In other related news, the New York Post reports that Biden has already begun assembling his presidential transition team. The presumptive Democratic nominee has appointed former senator Ted Kaufman to lead the team, who will oversee Biden’s previous efforts in putting together a transition team should he win the election in November.

According to people knowledgeable in the matter, the full lineup of people involved in Biden’s transition team is expected to be revealed by the fall.