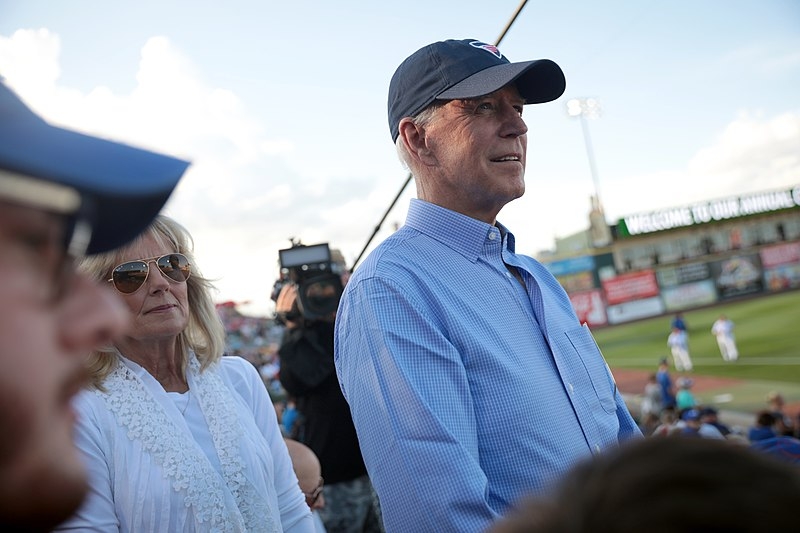 President Donald Trump’s impeachment was triggered by the scandal involving military aid to Ukraine and former vice president Joe Biden’s son, Hunter Biden. Recently, the former president of Ukraine denied the claims made about the presumptive Democratic nominee approaching him about Burisma.

Politico reports that over the weekend, former Ukraine president Petro Poroshenko was pressed about Trump and his attorney Rudy Giuliani’s claims that the former vice president had approached him about Burisma Holdings. Poroshenko strongly denied the claims that were made. “My absolutely clear answer: no, never,” said the former Ukraine president, who added that not even former President Barack Obama and including Trump and vice president Mike Pence approached him.

Trump and Giuliani have insisted, without providing any evidence, that the then-vice president forced Ukraine to get rid of a prosecutor who conducted an investigation into Burisma in order to protect his son. This has since been refuted, however, the Republicans at the Senate, led by Senator Ron Johnson and the Senate Homeland Security Committee, are keen to push through with an investigation. They are expected to release an interim report over the coming months.

This allegation made against the Bidens was also placed front and center during Trump’s impeachment trials. Trump was accused of abusing his executive power by withholding military aid to Ukraine unless they conducted an investigation into the Bidens to help with his reelection chances.

Johnson has previously insisted that the probe they are conducting has nothing to do with the upcoming November elections. However, Democrats have also aired their concerns towards the probe, having warned the committee that this could aid Russian intelligence. The updates regarding the probe especially came during the time where the former vice president experienced a surge of wins in the primaries.