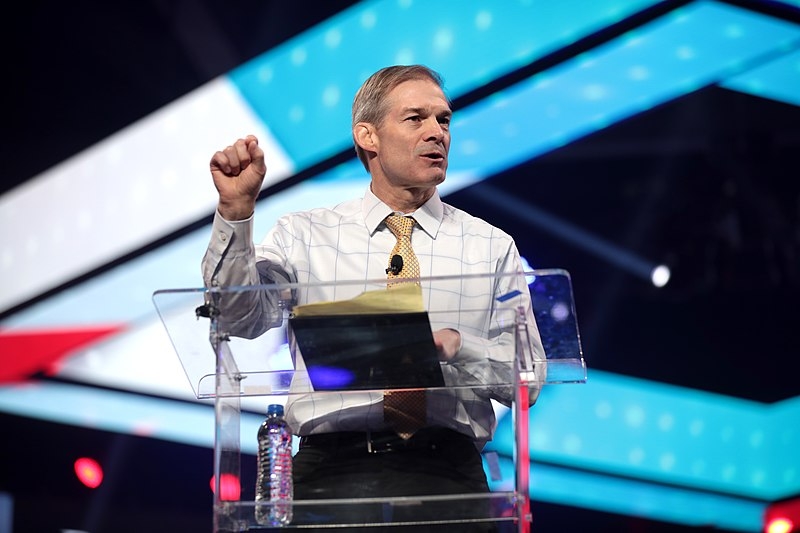 Ohio Republican Rep. Jim Jordan initially cooperated with the Jan. 6 Committee investigating the Capitol insurrection only to later walk back on his cooperation. According to a former FBI agent, Jordan may refuse to cooperate now, but it is not over yet for the Ohio congressman.

Speaking on MSNBC, former FBI agent Peter Strzok explained that Jordan’s refusal to cooperate with the Jan. 6 committee does not mean that Jordan will never cooperate to some extent. The Ohio congressman initially cooperated with the committee, following the text messages from Mark Meadows that revealed Jordan as one of its authors.

However, likely at the instruction of Donald Trump, Jordan later reversed his decision, joining Rep. Scott Perry in refusing to cooperate with the panel.

Strzok explained that Congress has an obligation to get to the truth of the Capitol insurrection and noted that congressional probes are different from the parallel criminal investigation that is being conducted by the DOJ.

Strzok said that while Jordan’s refusal to comply with the committee may be to satisfy the GOP’s leader and the base, should he be faced with a grand jury subpoena by the DOJ, Jordan would have different things to consider.

“And again, refusing to comply isn’t an option. Now, he certainly could invoke the Fifth Amendment and claim he doesn’t want to engage in any sort of statement which might incriminate himself. But there are a number of things going on right now that just because we see the Jan. 6 committee ask for him to voluntarily speak and he declines to do so, that doesn’t mean this debate is over. This doesn’t mean at all that Jim Jordan, for all intents and purposes, is never going to provide or speak to the truth or what he did on the days leading up to and on Jan. 6,” said Strzok.

Following Jordan’s now-refusal to comply, Rep. Jamie Raskin, who serves on the committee, referred Jordan to his own words during the Benghazi hearings that Republicans held. Raskin quoted Jordan’s statement from the final Benghazi report, where the Ohio Republican said that all of the truth must be revealed and no one has the right to withhold information from Congress.

Raskin revealed that the panel has not yet discussed what it plans to do with Jordan, whether he would be immediately referred to the DOJ or would be served a subpoena.