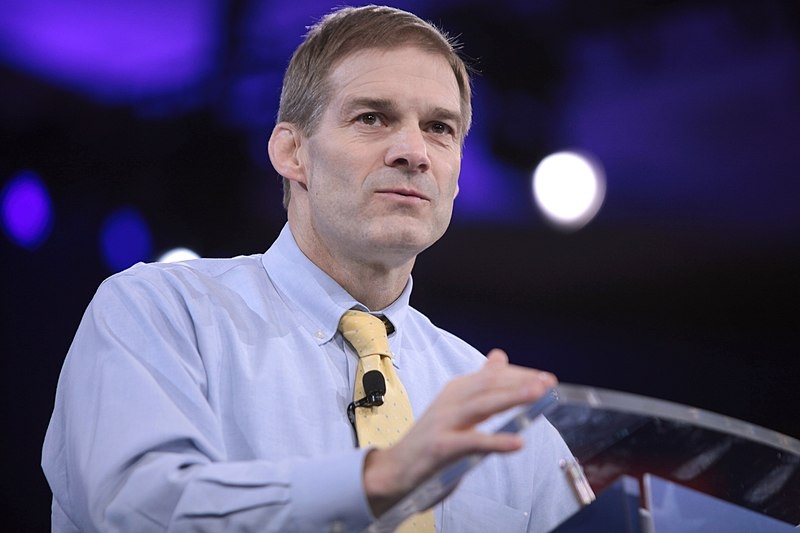 The recent revelations of some Republican lawmakers outed as authors of damning text messages sent to Mark Meadows about overturning the 2020 election results. According to a former federal prosecutor, Ohio GOP Rep. Jim Jordan had already committed a federal offense in his text message to Meadows.

Former federal prosecutor Glenn Kirschner weighed in on the comments of Democratic Rep. Ruben Gallego on Jordan’s text message to Meadows. Last week, Gallego defended calling Jordan a “traitor to the Constitution.” Kirschner agreed with Gallego’s description of Jordan, who was outed as one of the authors of the text messages sent to Meadows about overturning the electoral votes.

Kirschner explained that Jordan’s text message gives probable cause to determine that the Ohio Republican committed a felony. The former federal prosecutor noted that at the time Jordan sent the text message, then-DOJ attorney general Bill Barr already made clear that there was no evidence of widespread voter fraud in the 2020 elections. Then-cybersecurity official Chris Krebs also made clear that the 2020 elections were the safest and most secure.

While the House Committee hears testimonies from individuals under the Trump administration, including those with a lot of knowledge regarding the rallies, former US attorney Harry Litman predicted that there is a chance that the former president himself may be brought to testify before the panel. MSNBC host Katie Phang pressed Litman on whether he thinks Donald Trump himself could be subpoenaed by the House Committee.

Litman said that it was worth the time and effort to do so, even if the former president attempts to delay the process. Litman admitted that in the early stages of the committee’s investigation, subpoenaing the former president would be a long shot, noting that DOJ Attorney General Merrick Garland “had no appetite for it.”

However, Litman noted that Garland must now take the committee’s work seriously following their criminal referrals.

Litman said that there is a “decent shot” that the committee would serve a subpoena to Trump as their investigation continues.