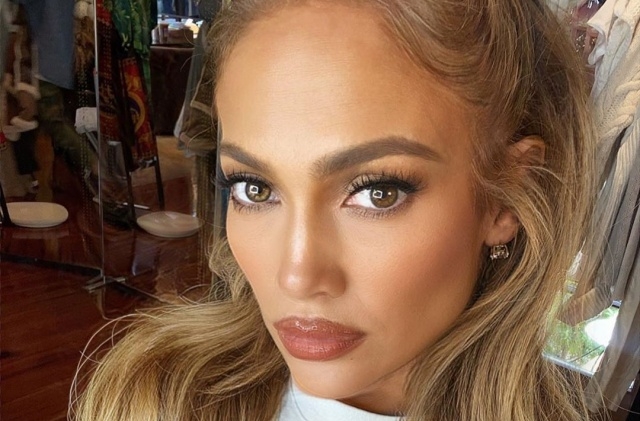 Jennifer Lopez and Alex Rodriguez have been engaged for a year now and while they have been planning their wedding, it could not proceed yet due to the coronavirus situation that is currently gripping the world. Now, before they could get married, it was reported that the couple is having issues and the actress is already too stressed about it.

In an article published by Australia’s Woman’s Day titled “Sad J. Lo’s Boozy Lunch,” it was claimed that Jennifer Lopez and Alex Rodriguez have been fighting and it is getting worst every day. The actress was said to have been spotted having lunch with her sister Linda and she looks distressed.

It was added that the atmosphere was said to be tense as the sisters quietly spoke to each other. Witnesses were surprised to see J.Lo drinking of what appeared to be a peach Bellini because it is not in her character to drink especially it was only lunchtime.

“She’s so disciplined with what goes in her body and booze is so rarely in the menu - even a mocktail would have too much sugar for her!” the source supposedly told the magazine. “She might be blowing off steam as things are stressful for her and A-Rod right now. They have been fighting a lot.”

Jennifer Lopez and her sister were said to have dined in a restaurant in Manhattan, New York City. The tipster said that J.Lo was really down and it was such a pity that she needed to have a drink with her sister to cope with her problems with Alex Rodriguez.

“She’s the main breadwinner, and he’s got it in his head that baseball is the only way he can contribute,” the tipster went on to say. “All of this on top of planning a wedding and I can imagine it’s all getting too much.”

Is J.Lo really on booze because she has issues with A-Rod?

Gossip Cop is debunking this new story because there is no proof to back this up. Also, it can’t be confirmed if Jennifer Lopez and her sister had lunch and if it is true, they are not likely to talk about her personal issues.

Moreover, the publication pointed out that Jennifer Lopez and Alex Rodriguez are having the best times of their lives together right now and this was shown in their social media posts. The couple is happy and there is no trace of distress or trouble between them.