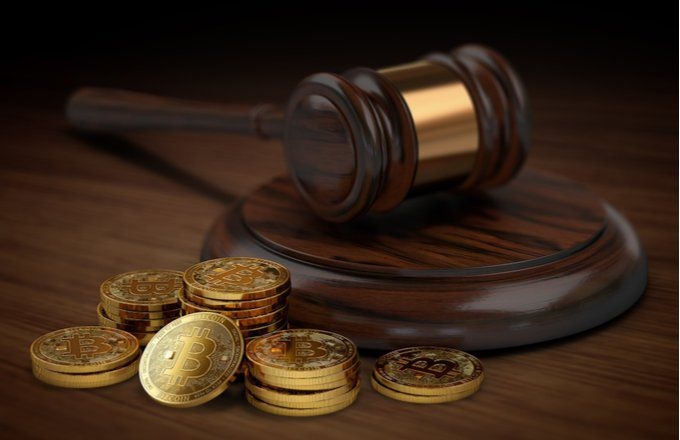 The Coinhive program would automatically download onto the computers of those visiting Moroi’s website without their consent and start conducting the resource-intensive and time-consuming task of mining cryptocurrency.

According to the Supreme Court, there was no crime committed using the Coinhive program, which was within acceptable social limits.

The Supreme Court likened Moroi’s use of Coinhive to pop-up ads, which appear on websites without the viewer’s consent.

Moroi was among 20 people around Japan detained by police in 2018 for using the Coinhive program for cryptocurrency mining.

While most of the detainees paid fines and admitted wrongdoings, Moroi wanted to be cleared of the charges and pursued a formal court trial in April 2018.

The First Petty Bench of the Supreme Court unanimously found Moroi not guilty on |Jan. 20 and threw out the 100,000 yen fine imposed on him by the Tokyo High Court.

Moroi said he hopes the decision saves the honor of those detained at the same time as him.

Moroi generated the equivalent of about 800 yen in cryptocurrency from the mining between October and November 2017 after installing Coinhive on a music website he operated.

The Coinhive program would automatically download onto the computers of those visiting Moroi’s website without their consent and start conducting the resource-intensive and time-consuming task of mining cryptocurrency.