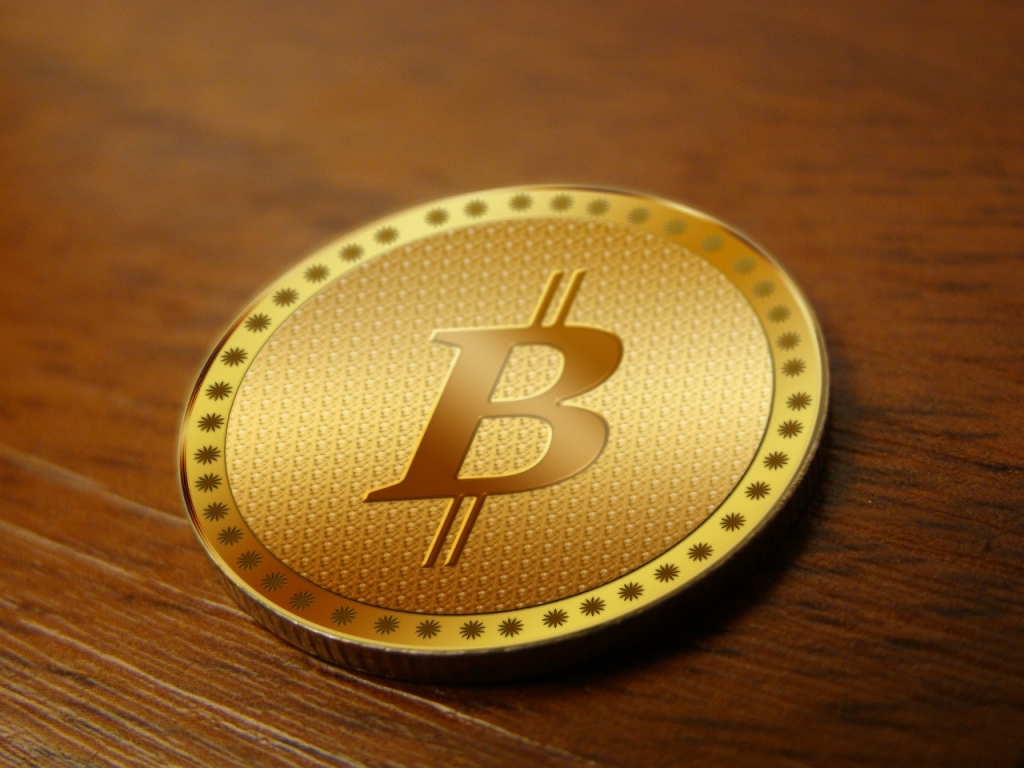 The potential of digital currencies such as bitcoin to be used for money laundering and terrorism financing purposes is perhaps the reason that financial authorities across the world are quite cautious over their use and widespread adoption. China seems to be the exception as the central bank Governor recently revealed the central bank’s plans to create its own digital currency.

Nonetheless, several countries have totally banned digital currencies, while others have proposals in place that seek to ban their use, still others are trying to regulate it.

Japan has been steadily making progress towards digital currency regulation. Following the arrest of Mark Karpeles in the MtGox scam, there were reports that the country’s Financial Services Agency (FSA) was planning to introduce a regulatory mechanism for virtual currencies in 2016. Later in December, Japan Times reported that a working group under Japan’s Financial System Council has compiled a draft proposal that focuses on regulating virtual currency businesses.

The move is expected to strengthen consumer protection and stimulate growth in the virtual economy in Japan. Under the FSA's proposed definition, virtual currencies must

The regulator believes that such a definition would help in developing the fintech sector. However, virtual currency exchanges and related institutions would have to register with the FSA, subjecting them to stricter supervision.

The FSA told CoinDesk that nothing has been decided so far, adding that it has yet to take any official action on the treatment of virtual currency.