Here’s A Look At Countries That Ban Bitcoin 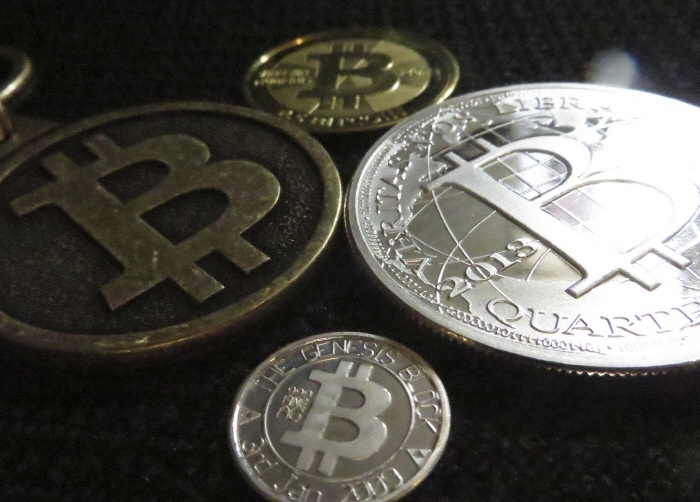 Bitcoin, the digital currency, has shown tremendous growth in the six years of its coming into existence. While the debate on whether it is currency or commodity continues, several countries world over have banned its use.

Digital currencies such as bitcoin facilitate instantaneous and borderless transactions. With the world now shifting increasingly towards online payment mechanisms, bitcoin has the potential to become the future of financing. However, one cannot deny the fact that various scams and Ponzi schemes, such as Mt Gox, Silk Road etc. have shaken the trust of people.

While 2015 saw many efforts to regulate bitcoin transactions including New York BitLicense, California Bitcoin Bill, there are many countries where bitcoin has not been given legal status (some inputs taken from Wikipedia):