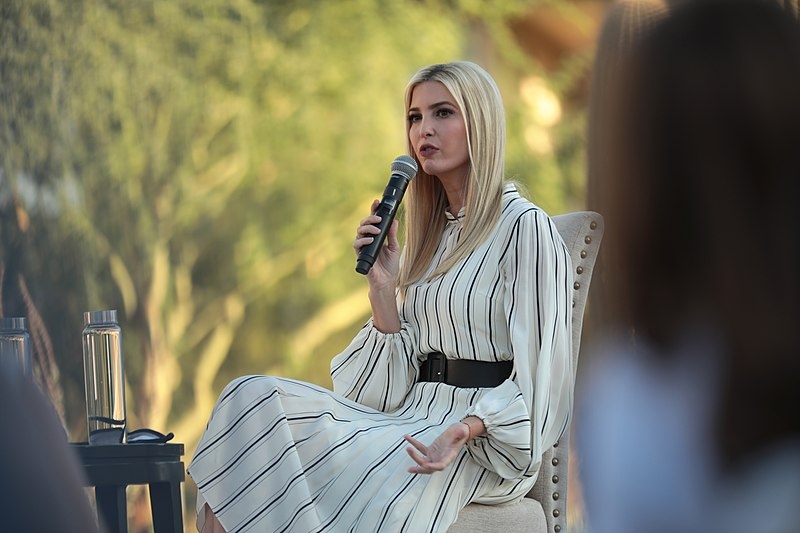 Donald Trump’s daughter and former White House adviser Ivanka Trump has largely been silent on social media since January when the Trump administration exited the White House. In a break to her social media silence, Ms. Trump shared a photo of herself getting vaccinated, only to receive backlash.

“Today I got the shot!!! I hope that you do too! Thank you Nurse Torres!” wrote Ms. Trump in the caption of her Instagram post.

However, her supporters and most especially supporters of her father that are against vaccinations criticized the post. Some maintained that they are still not trusting the efficacy of vaccines. A commenter said that they will skip getting vaccinated noting the 99 percent survival rate, adding that they will not get one especially as Microsoft CEO Bill Gates is involved.

As of now, there are 31 million COVID-19 infections in the US, making the country the worst hit in the world by the pandemic. Over 550,000 Americans have also died from the pandemic in 2020 and moving into 2021. As of now, 37.3 percent of the US population has already received their first shot, and 23.1 percent have been fully vaccinated.

In other news, Joe Biden’s son Hunter Biden has broken his silence on the attacks constantly made by Trump’s sons Don Jr. and Eric Trump. Mr. Biden has touched on the jabs made by the former president’s two adult sons who have criticized him for taking advantage of his father’s position in the government to succeed in business. In his book “Beautiful Things,” Mr. Biden takes his own swipe at the former president and his three adult children.

In excerpts obtained by The Guardian, Mr. Biden described the former president as “a vile man with a vile mission.” Mr. Biden added that he is a self-made man while noting that his last name helped him in business and that he worked for people other than his father.

“He pushed debunked conspiracy theories about work I did in Ukraine and Russia even as his own children pocketed millions in China and Russia,” wrote Mr. Biden.