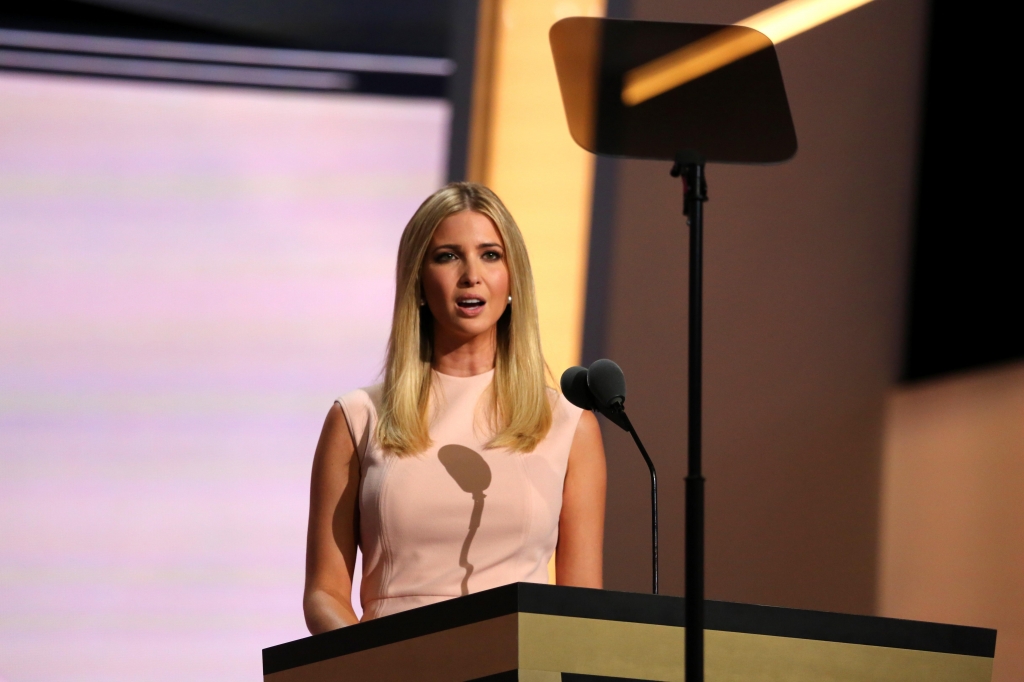 Ivanka Trump recently caused outrage after it was revealed that her trip to Dubai to attend a women’s conference had an underlying motive.

According to Political Flare, the first daughter’s trip coincided with the third anniversary of Donald Trump’s golf club in the country. As such, while Ivanka was at the women’s conference, it was highly likely that she doing her part in promoting her dad’s business.

The publication also seemingly took offense over the fact that Ivanka’s trip to Dubai was funded using the taxpayers’ money. This means that she was able to help boost the POTUS’s business without their family having to shoulder personal costs for her trip.

On Twitter, Jared Kushner’s wife was lambasted for attempting to hit two birds with one stone during her trip.

“We need to kick every one of these grifters out of the people’s house in November!” Twitter user @KimmyLou7 said.

“Thank you Trump voters for continuing to squander our (including you) tax money for the personal benefit of the Trump Crime Family,” Twitter user @lively148 said.

“I think what worries me the most is that don’t even try to hide the corruption. It’s all out in the open. They flaunt it,” Twitter user @Diana_E_Prince said.

Meanwhile, Ivanka also posted a tweet celebrating the great farmers of America. The first daughter accompanied her post with a touching video. However, this open left her open to even more criticisms.

“Wow, I would hate to see the people you don’t like if you loved the farmers your dad bankrupted with his ridiculous trade war with China then tried to cover it up with bailouts later,” Twitter user @MartyMcjeezy said.

“You and your family are incapable of love for anything beyond your family,” Twitter user @johnpavlovitz said.