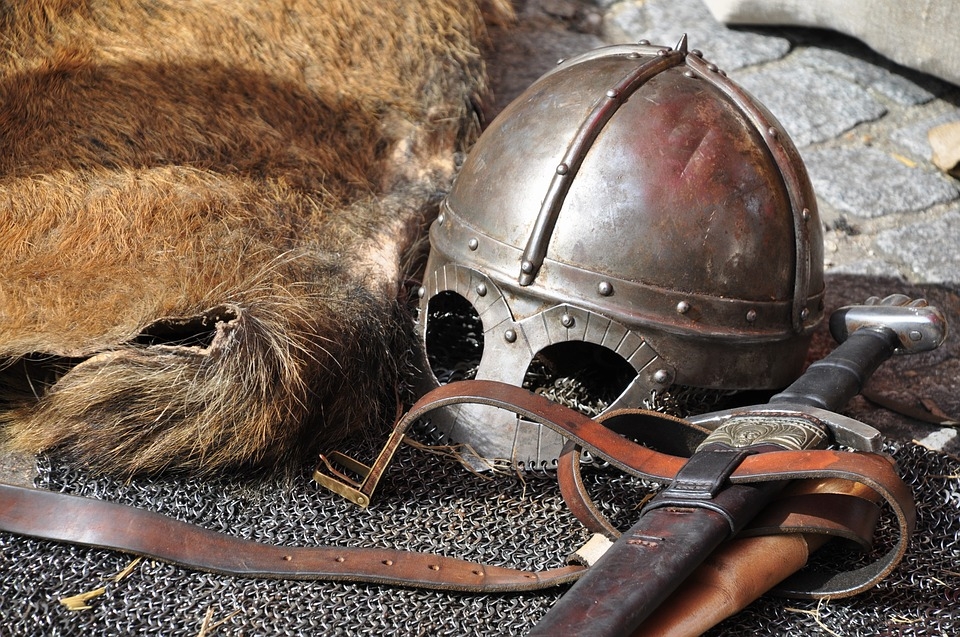 Many archaeological discoveries over time are known to have been made by accident. In this case, in the midst of construction of a railway, workers and scientists have unearthed what appears to be a crime scene dating back to the Iron Age.

A team of archaeologists in Buckinghamshire found the skeletal remains of a man at Wellwick Farm near Wendover. The researchers found that the man was face down in a ditch, with its hands bound together at the pelvis, the remains dating back to the Iron Age. The team believes that the man may have been executed or murdered, and the bones are now being examined for any signs of foul play.

According to the project’s archaeologist Dr. Rachel Wood, the discovery came across as a surprise, as it provides proof of human activity that spans 4,000 years. “The death of the Wellwick Farm man remains a mystery to us, but there aren’t many ways you end up in the bottom of a ditch, face down, with your hands bound. We hope our osteologists will be able to shed more light on this potentially gruesome death.”

Previously in Poland, a group of archaeologists found a mass grave with skeletal remains of eight soldiers, effectively ending the search that spanned over a year and 75 years after the soldiers were killed. Experts at Poland’s Institute of National Remembrance believe that these soldiers were most likely from the partisan group Warta, and may have been executed following a Soviet roundup back in 1945. At that time, the Blysk unit had taken control of Odolanów, and the Citizens’ Militia Post was disarmed.

“During the retreat, near Odolanów, an hour-and-a-half-long skirmish took place between the unit and the NKVD/Internal Security Corps/Security Service group following them, which had twice the numerical advantage,” said the IPN.

The partisan group was dissolved, and many accounts stated that 24 soldiers were executed. Some of the bodies of the dead soldiers were collected by their respective families and were shortly buried in their family graves. But some witnesses revealed that the remaining bodies were buried in the Odolanów cemetery by the communist security service.