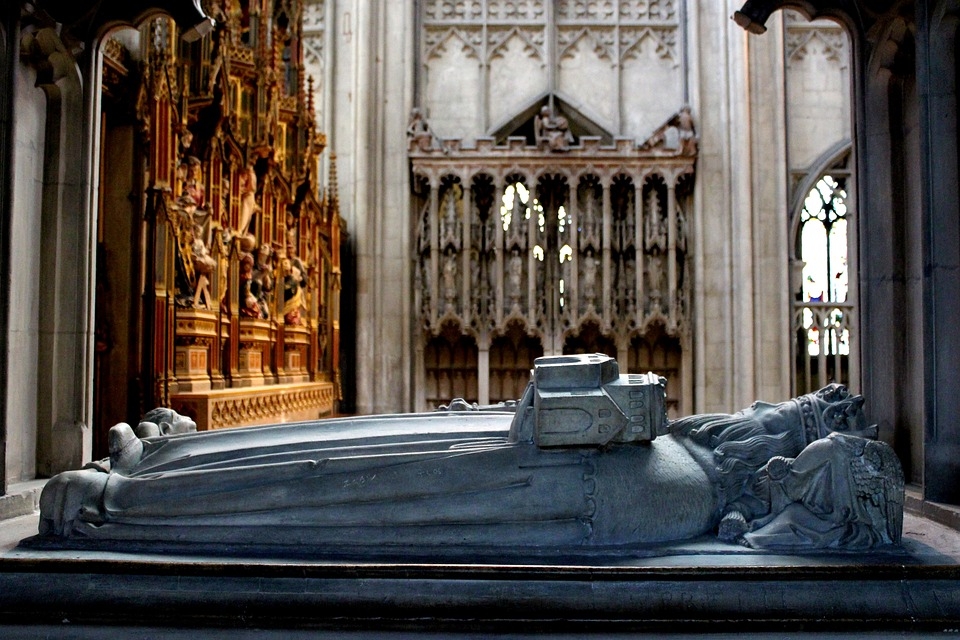 Being executed by guillotine seems like the most gruesome type of execution there is for its bloody nature. Archaeologists have recently uncovered the skeletal remains of around 500 victims of the deadly machine inside the walls of a church.

Express reports researchers in France have discovered the remains of hundreds of guillotine victims hidden within the walls of the Chapelle Expiatore in France. This began when the chapel’s administrator, Aymeric Peniguet de Stoutz, noticed something unusual within the walls of the place of worship. Mr. Peniguet de Stoutz called on archaeologists to examine what lay behind the walls after he realized some of what he believed to be bones.

The researchers installed tiny cameras in the cracks of the walls where they ended up finding bones belonging to up to 500 people. The experts believe that these remains date back to the French Revolution, where they were placed in the chapel. After further analysis, these were likely people belonging to the upper class as well as disgraced revolutionaries who were also executed via the guillotine. Should their analysis be correct, then this would go against the orders of King Louis XVIII, that there should be no bones unearthed from the ground.

However, the chapel in which these remains were found was completed 15 years following the French Revolution. Coincidentally, the Madeleine cemetery closed down in 1794 after being fully occupied. This could mean that the bodies were dug up and the bones were placed within the place of worship.

“Until now, the chapel only served as a monument to the memory of the royal family, but we have just discovered that it is also a necropolis of the revolution,” said Peniguet de Stoutz.

Previously, researchers in Poland also made a startling discovery of their own when they unearthed the skeleton of a woman who still had some of her personal belongings amongst 13 skeletons in the middle of the country’s third-largest city.

According to the researchers, the bones date back to the 19th century, but what was intriguing to the researchers was how the woman was supposedly buried. The woman’s right arm was over her chest while her left arm was over her stomach. They also found that the woman was wearing an amber necklace along with a clothes hook as well as bits of what was once a fur collar.