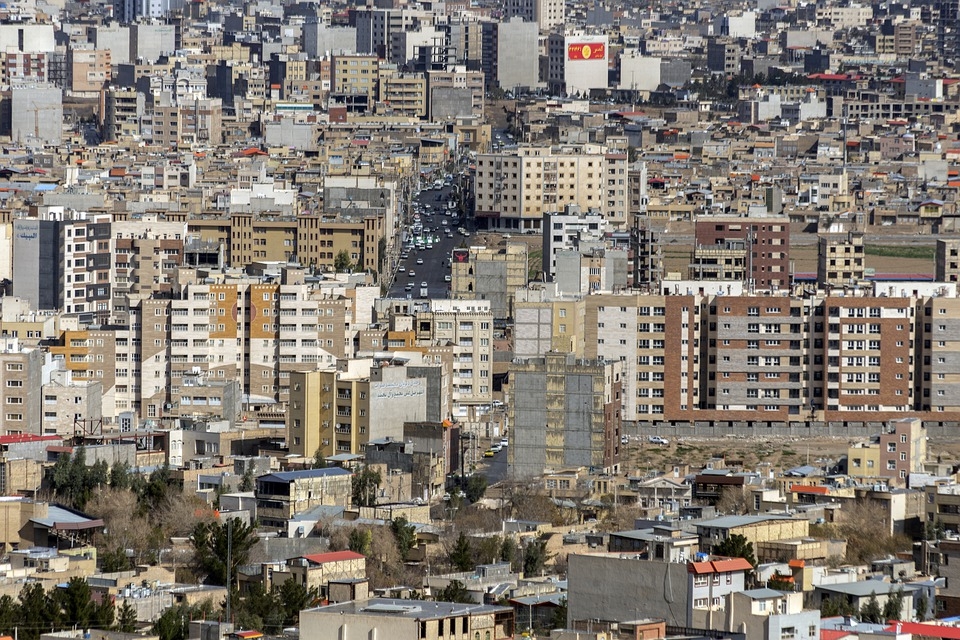 The months-long discussions between Iran and the US to restart the 2015 nuclear deal was put on hold following Russia’s invasion of Ukraine. Following a visit by the European Union’s foreign policy head to Tehran, both sides have agreed to restart negotiations.

Iran’s foreign minister Hossein Amirabdollahian and the European Union’s Josep Borrell announced Saturday during a news conference that indirect negotiations with Washington to restart the nuclear deal will resume in the coming days.

Amirabdollahian told the reporters present that the economic benefits that Tehran will receive from restarting the original deal are the most important for the country.

“Whatever issue that can impact Iran’s economic benefits will not be agreeable,” for the country and for Iranian President Ebrahim Raisi, said Amirabdollahian. “We hope, specifically, that the American side will this time realistically and fairly engage in committed and responsible acts reaching the final point of an agreement.”

Borrell also welcomed the restarting of negotiations, saying the restoration of the 2015 nuclear agreement would benefit not just the region but the whole world. Borrell also said he would like to return to Tehran in the future, likely when US sanctions on Iran are lifted, to further discuss the expansion of trade and energy ties between the regional group and Iran.

An outstanding issue that remains to be resolved appears to be whether Iran’s Islamic Revolutionary Guard would be removed from the US Foreign Terrorist Organization designation, as both sides have called on each other to make concessions in that aspect.

France, one of the countries that are also part of the nuclear deal, urged Tehran to use the opportunity of the EU leaders’ visit to successfully conclude the talks “while it remains possible.”

Last week, Al Jazeera reported that Raisi is continuing his push for diplomacy in the region amidst tensions with the West.

Despite officials under Raisi’s administration pushing for a more “balanced” foreign policy approach that does not disregard opportunities to boost ties, Raisi has only been successful in strengthening ties with the east.

Raisi has used his foreign travels to allies and potential partners in the east to emphasize bolstering economic cooperation.