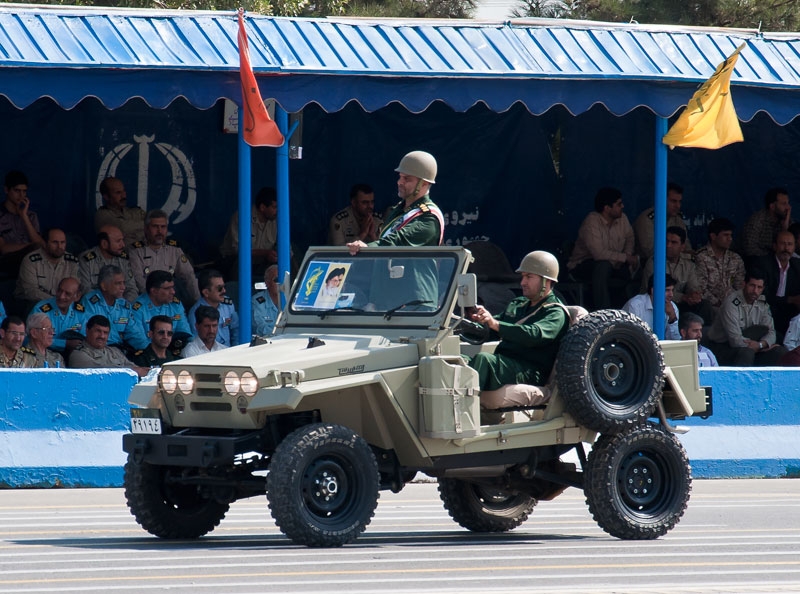 Iran is experiencing a series of mysterious deaths among the members and officials of its Revolutionary Guard. The latest deaths were of two people working in the country’s aerospace industry who died in separate incidents.

Iranian state media outlets reported this week that two men working in the country’s aerospace industry died in separate instances while on duty.

In a statement issued by the IRGC’s branch in Markazi reported on Sunday, Ali Kamani, who is part of the IRGC’s aerospace division in Khomein, was killed in a “driving accident” while on an undisclosed mission.

On Monday, the semi-official Fars news outlet, which is also affiliated with the IRGC, reported that another aerospace worker, Mohammad Abdous, also died while on duty. The Iranian defense ministry later confirmed that Abdous worked for the ministry. Both deaths were labeled as “martyrdom.”

With both deaths labeled as such, it appears to indicate that the country believes both were killed. No other details surrounding Abdous’ death were disclosed, only that he died Sunday in the province of Semnan.

Kamani and Abdous’ deaths mark the latest in a series of mysterious deaths that have taken place in the last several weeks. Earlier this month, IRGC Quds force colonel Ali Esmailzadeh reportedly died in an accident. On May 31, aerospace engineer Ayoob Entezari was reported to have died under suspicious circumstances.

At the time of Entezari’s death, Israeli media claimed Entezari was working on Iran’s missile and drone programs and also claimed that Entezari was poisoned at the dinner party and that the host fled the country.

Previously, Israel has warned its citizens not to travel to Turkey’s capital Istanbul or to return home as soon as possible, citing the threat of Iranian attempts to kill or abduct Israelis on vacation. Following the warning made Monday, the Israeli government reiterated its May 30 warning against travel to Turkey.

“We are calling on Israelis not to fly to Istanbul — and if you don’t have a vital reason, don’t fly to Turkey. If you are already in Istanbul, return to Israel as soon as possible,” said Israeli foreign minister Yair Lapid in televised remarks.

“These terrorist threats are aimed at vacationing Israelis. They are selecting, in a random but deliberate manner, Israeli citizens with a view to kidnapping or murdering them,” said Lapid.