Meet the Liveable Income Guarantee: a budget-ready proposal that would prevent unemployment benefits falling off a cliff

Populism in Brazil: how liberalisation and austerity led to the rise of Lula and Bolsonaro 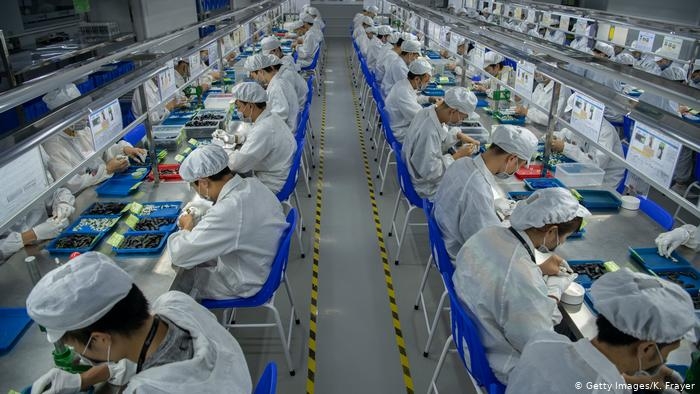 The country is now requiring import permits and would implement tighter document controls over the importation of 11 types of products.

The new rules, which took effect on Aug. 28, will also regulate entry points into Indonesia for those goods.

According to data from Indonesia's statistics agency, the combined total import value of the said 11 types of products that were US$332.2 million in the first half.

The trade ministry did not explain why those imports had increased sharply.

But cycling has become a more popular form of exercise in Jakarta while coronavirus-related restrictions were put in place.