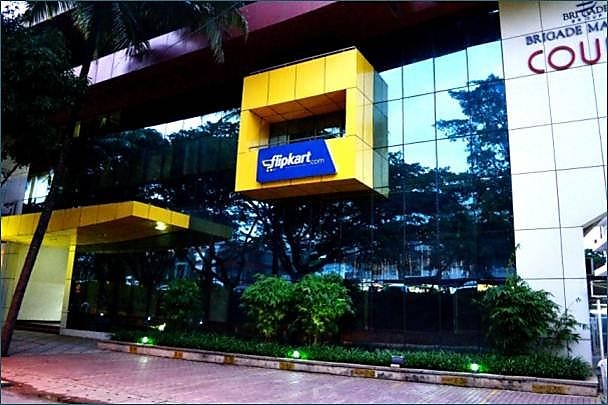 Walmart’s Flipkart has 15 days to explain why its sellers on their platforms are not complying with a rule specifying the country of origin.

The Indian government is giving Amazon’s local unit and Walmart’s Flipkart 15 days to explain why sellers on their platforms are not complying with a rule specifying the goods' country of origin.

In its notices, the Ministry of Consumer Affairs said it found that mandatory declarations under the Packaged Commodity Rules on advertisements of goods were not followed.

E-commerce firms were required to mention the Country of Origin on all items sold on their platforms by September 30.

The Confederation of All India Traders (CAIT), which has been leading the campaign to make the Country of Origin disclosure mandatory, applauded the government's move.

CAIT Secretary General Praveen Khandelwal also asked for an immediate investigation of the sales of both firms, alleging that none of its products complied with the Country of Origin rule.

The country of origin rule is part of India’s efforts to minimize Chinese-made imports due to tensions between the two countries that were triggered by a border skirmish in June.

In addition to enforcing the country of origin rule, India has also banned 177 Chinese mobile applications and has extensively scrutinized Chinese goods in ports leading to delays.