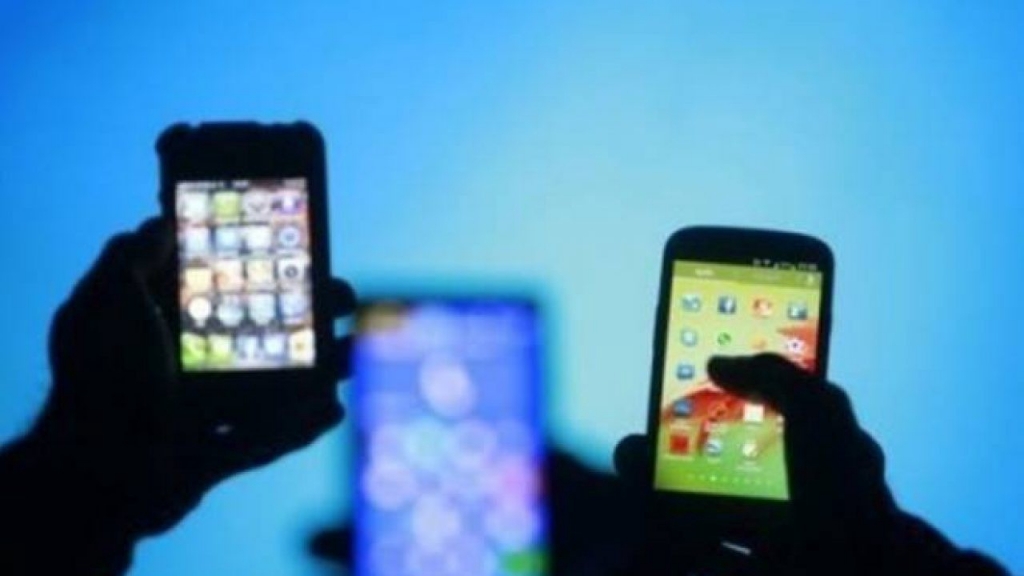 India's smartphone industry is now worth about $230 billion, according to the India Cellular and Electronics Association.

India is giving 16 companies involved in manufacturing smartphones and components incentives to invest in the country's smartphone industry.

The companies have to increase their production of smartphones in the country to benefit from the incentives, according to a Tuesday statement from India's Ministry of Electronics and Information and Technology.

The firms will get incentives worth between 4 and 6 percent of the sales of certain locally-made products over 5 years.

India is eyeing $1.5 billion worth of investment to the country's electronics manufacturing industry through its incentive program.

India's smartphone industry is now worth about $230 billion, according to the India Cellular and Electronics Association.

The Indian government did not disclose how much each company is expected to invest.

Foxconn, Wistron, and Pegatron hopes to benefit from the incentives and will reportedly invest nearly $900 million in the next five years.

Samsung operates what it claims to be the "world's largest mobile factory" near New Delhi.

Apple began producing iPhones in Bangalore in 2017 and recently started the local manufacturing of the iPhone 11.