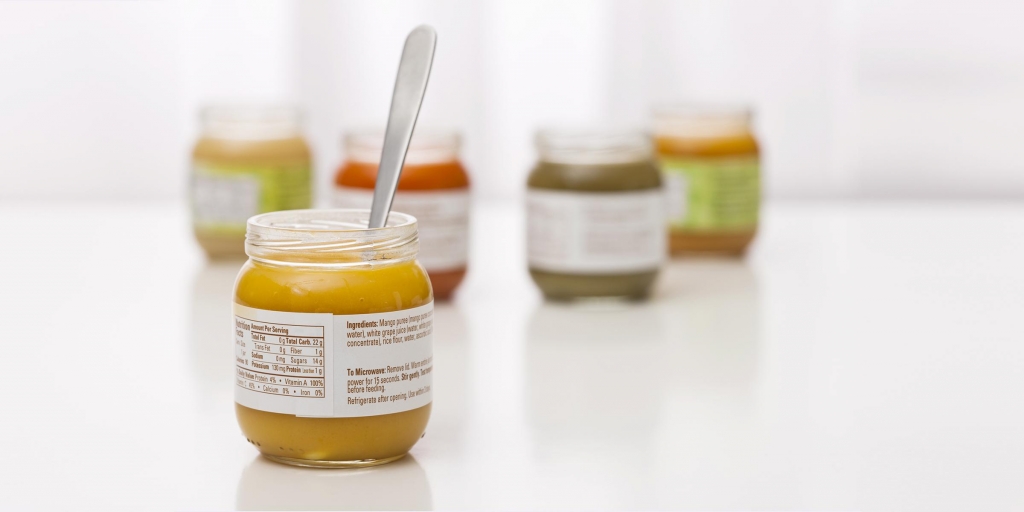 Already a concern for years, heavy metal levels in baby food reached a peak in the wake of a 2019 report from a consumer group.

Attorneys general from 23 states are urging the FDA to promptly set the limits against high levels of heavy metals, such as arsenic, lead, cadmium, and mercury, in baby food.

The FDA has already announced a program to limit heavy metals in baby food, but it would stretch into 2024.

The letter signed by New York Attorney General Letitia James and 22 others was presented to the FDA on Oct. 21 urged that the schedule be moved up to no later than next April.

Already a concern for years, heavy metal levels in baby food reached a peak in the wake of a 2019 report from a consumer group.

The situation has led to lawsuits and drew the attention of lawmakers.

But the legal situation is ambiguous, as arsenic is the only of the four heavy metals that have a regulatory limit in baby food.

At 100 parts per billion, the amount of arsenic is 10 times the limit for drinking water.