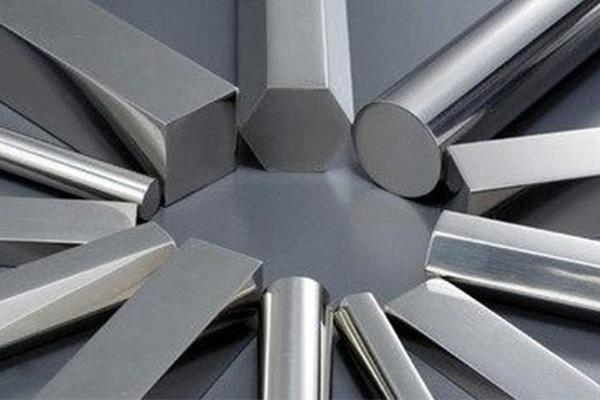 The World Trade Organization (WTO) ruled that South Korea violated the international anti-dumping agreement when it renewed a series of 15.39 percent duties on Japanese stainless steel bars in 2017.

According to the WTO dispute settlement panel, South Korea failed to show that discontinuing the tariffs would result in a drop in Japanese steel prices that would be harmful to South Korea’s domestic industry.

It asked South Korea to comply with its international trade obligations.

Japanese stainless steel bar exports to South Korea exceeded $20 million in 2019, but the Korean government said their tariffs targeted only about $4 million in value.

South Korea plans to appeal the ruling, which would effectively deny tariff relief to Japanese steel producers, such as Kobe Steel, Nippon Steel, and JFE Holdings.