Hyundai Mobis injects $1.3B investment to set up EV parts factory in the US 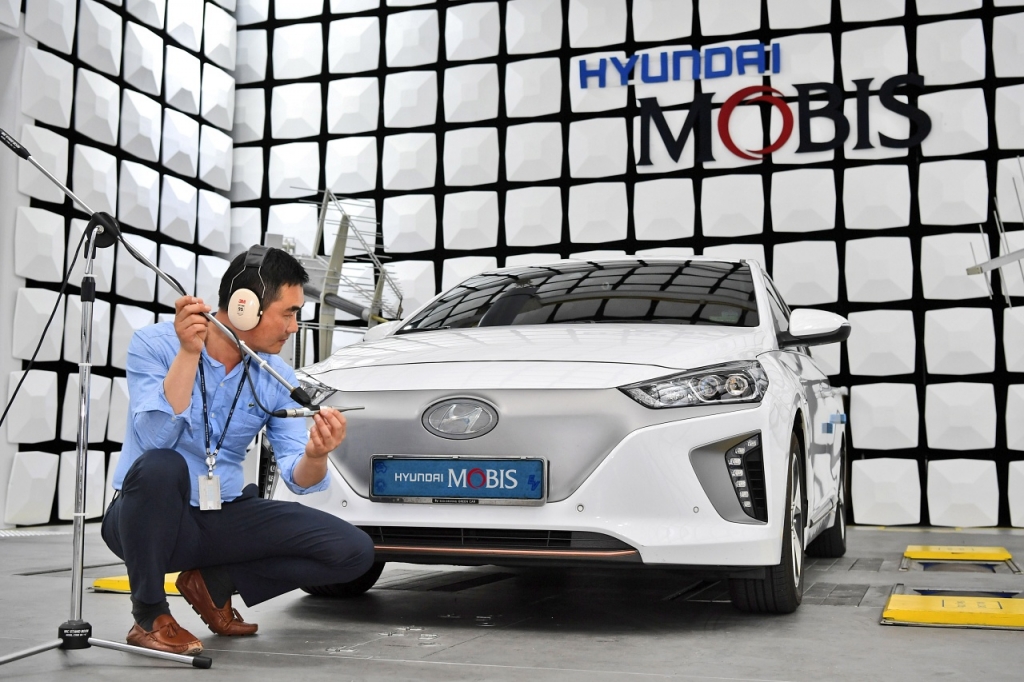 Hyundai Mobis is a public South Korean car parts company, and it has announced a new investment scheme to build a plant for the production of electric vehicle parts. The new factory is set to be built in the United States, and the company is injecting $1.3 billion into this project.

The more than a billion investment is set to be distributed over several years until 2030. Hyundai Mobis stated in its latest regulatory filing that the new investment is coming from Mobis America, which is the US-based unit of the company. The distribution of the funds will begin next year.

As per Korea Joongang Daily, Hyundai Mobis in South Korea will also help with the investment by offering $280 million. The plan for the construction of the new EV auto parts plant was approved by the board after holding a meeting on Wednesday this week.

It was reported that this project is actually part of the $5.5 billion investment that Hyundai Motor Group’s executive chairman, Chair Euisun Chung’s promised to US President Joe Biden when he visited Seoul in May. The company already has several factories in the country, and these are operating in Michigan, Georgia, and Alabam, so the upcoming new plant will only focus on the auto parts for electric vehicles.

The new plant will be Hyundai Mobis’ first EV parts facility in the U.S., but there is no available information yet about its exact location. Then again, there were reports that it could rise in Georgia as it is currently the most promising site since Hyundai Motor is also planning to build a production plant for electric vehicles there.

Once completed, Hyundai Mobis is expected to supply the components and modules that it will produce to Kia and Hyundai Motor’s facilities in the U.S. The company shared that they made the decision to invest to enter the North American market with the cooperation of Hyundai Motor and Kia.

“This investment, designed to strengthen our cooperation with affiliates Hyundai Motor and Kia Corp., will facilitate our efforts to enhance Hyundai’s presence in the US EV market,” Korea Economic Daily quoted an official of Hyundai Mobis as saying.